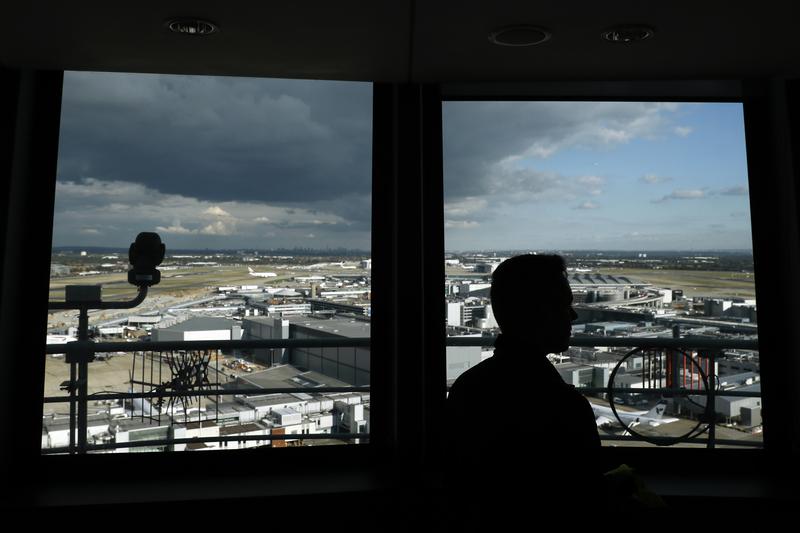 LONDON (Reuters) – A planned strike by more than 4,000 workers at London’s Heathrow Airport on Tuesday has been suspended while staff vote on an improved pay offer, the Unite trade union said on Monday.

Strikes proposed on Aug. 23 and Aug. 24 would continue as planned until the result of the ballot was known, the union added.