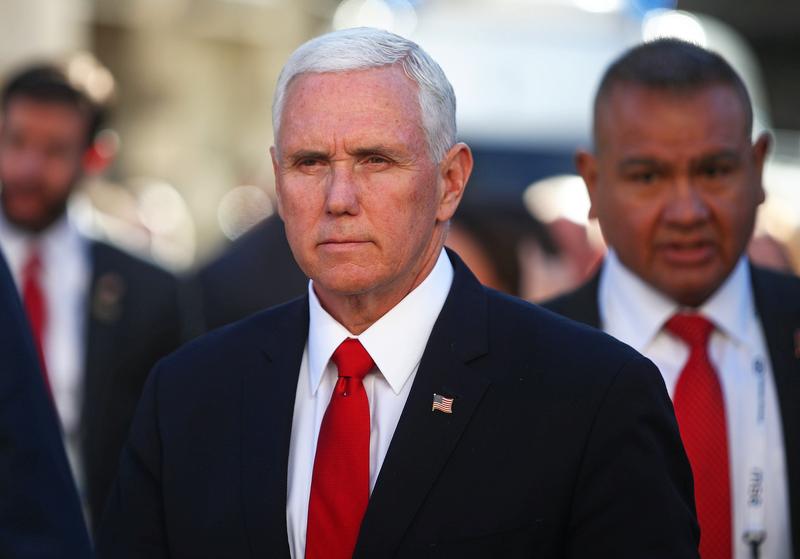 A goal of the agreement would be to protect networks from unauthorized access and interference from telecommunications suppliers controlled by “adversary nations,” the official said, without naming any companies or countries by name.

“Important steps are being taken, some of which we may be able to announce in the next day or two, to develop a common approach to a 5G network security between our two countries to ensure a secure and vibrant 5G ecosystem,” the official said.

The comments echo those of a senior Polish official, who floated such a deal on Thursday. Poland, which has close relations with the United States, in July proposed tightening its own cyber security standards and could ban certain products or suppliers from key parts of a future 5G network.

The Polish official said no specific company or equipment from any particular country would be excluded as part of the new agreement with the United States, although security and cooperation with Washington would be a key aspect.

The U.S. government says the company is able to spy on customers and has violated Iran sanctions and stolen American intellectual property. Citing national security concerns, Washington placed the Chinese company on a blacklist that effectively bans U.S. companies from selling to it without special licenses. Huawei has denied allegations.

Pence is traveling to Poland instead of U.S. President Donald Trump, who abruptly called off his travel plans to stay home and make sure the federal government is prepared for a hurricane headed for Florida.

Washington has touted Poland’s commitment to fund its military to meet NATO requirements and President Trump signed an agreement during a June visit by Polish President Andrej Duda to send 1,000 U.S. troops to Poland. Trump previously visited Poland in July 2017 a few months after taking office.