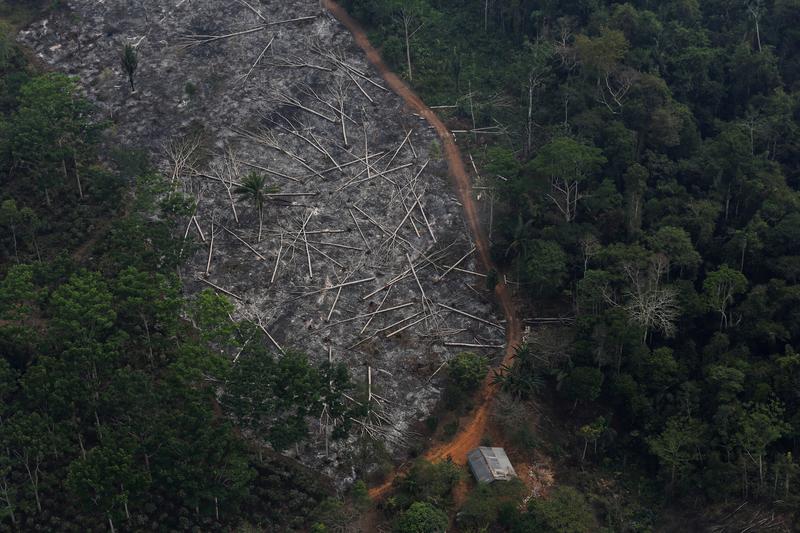 GENEVA (Reuters) – U.N. human rights chief Michele Bachelet called on Monday for an investigation into the murder of an indigenous leader in Brazil last week and urged the Bolsonaro government to reconsider its proposal to open up more of the Amazon area to mining.

In a statement, Bachelet said that the murder of Emyra Waiapi in Amapa was a “disturbing symptom of the growing problem of encroachment on indigenous land – especially forests – by miners, loggers and farmers in Brazil”.

“I urge the Government of Brazil to act decisively to halt the invasion of indigenous territories and ensure the peaceful exercise of their collective rights to their land,” she said, adding that deforestation exacerbates climate change.