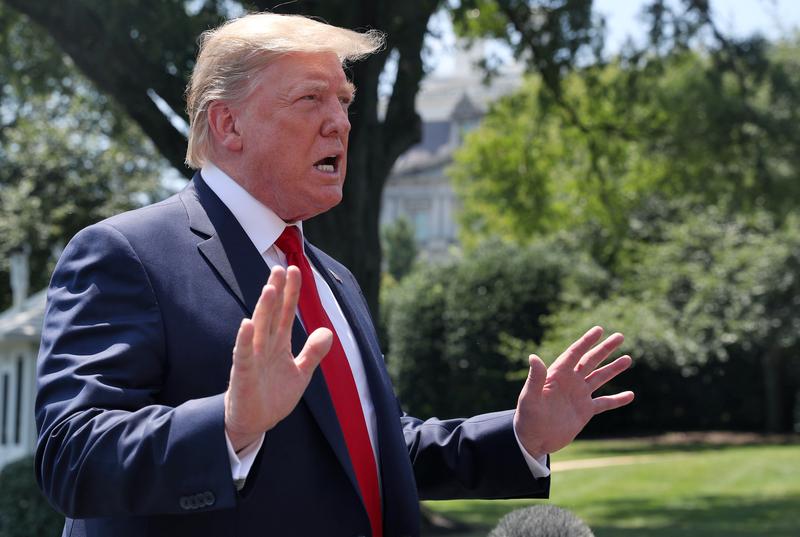 WASHINGTON (Reuters) – U.S. President Donald Trump said on Thursday he would impose an additional 10% tariff on $300 billion worth of Chinese imports starting Sept. 1, as talks aimed at easting tensions between the world’s two largest economies continue.

“Trade talks are continuing, and during the talks the U.S. will start, on September 1st, putting a small additional Tariff of 10% on the remaining 300 Billion Dollars of goods and products coming from China into our Country. This does not include the 250 Billion Dollars already Tariffed at 25%,” Trump tweeted.

In a string of tweets, Trump also faulted China for not following through on promises to buy more American agricultural products and personally criticized Chinese President Xi Jinping for failing to do more to stem sales of the synthetic opioid fentanyl.

U.S. and Chinese negotiators ended two days of talks in Shanghai on Wednesday with little sign of progress, although both countries described the negotiations as constructive. Another round of meetings between the negotiators has been scheduled for September.

The United States and China have been locked in a trade war marked by tit-for-tat tariffs since last year. The tensions have disrupted global supply chains and roiled financial markets.