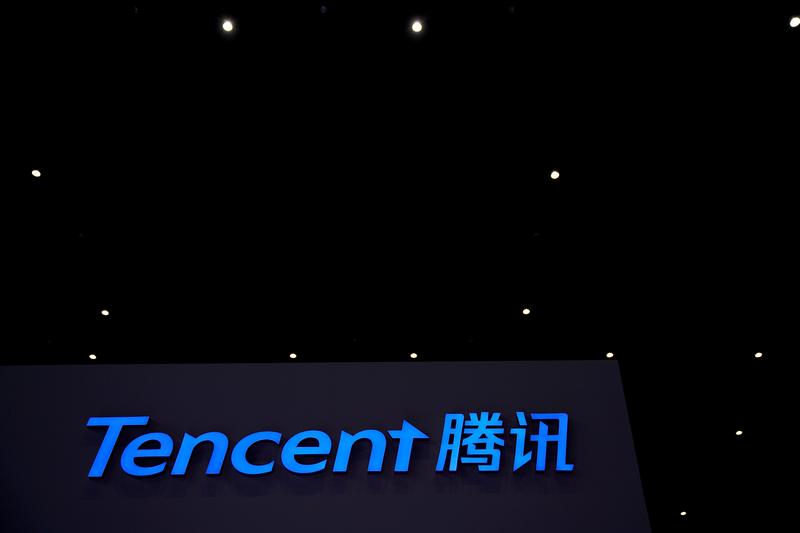 HONG KONG/BEIJING (Reuters) – Tencent (0700.HK) has shelved plans to invest about $150 million to lead a fresh fundraising round for a Chinese education firm VIPKid, two people familiar with the matter said, as Beijing moved to tighten oversight of online education platforms.

VIPKid dismissed the news as untrue, while Tencent did not respond to a request for comment.

According to the people, the Chinese tech giant had given a verbal nod for the investment and VIPKid had hoped this would help lure others to the fundraising that would value the company at $4.5 billion prior to the financing round.

VIPKid had initially wanted to raise $500 million but later lowered its target to more than $150 million, the people added.

Tencent’s move to scrap the investment indicates how, amid stricter regulations, investors may be getting cold feet about China’s online education industry, which has seen a proliferation of new start-ups on strong demand for extracurricular training from parents.

The education market for kindergarten to 12 years of age in China is forecast to be worth 64.88 billion yuan ($9.15 billion) this year, according to research firm iResearch.

Beijing-based VIPKid is an online education platform that connects children in China with native English-speaking teachers in the United States and Canada for live video lessons. It was set up in 2013 and employs more than 70,000 teachers.

In June last year, it raised $500 million from investors including Coatue Management, Tencent and Sequoia Capital China, which valued VIPKid at about 20 billion yuan ($2.8 billion).

One of the sources said some of VIPKid’s investors had started to express concerns about its ability to narrow losses and start turning a profit.

Chinese authorities are also increasing their scrutiny of the overall education sector amid concerns over unqualified teachers and a push for a “cleaner”, patriotic education system.

In August, lawyers, schools and teachers told Reuters that arrests and deportations of foreign teachers in China have soared this year amid the crackdown.