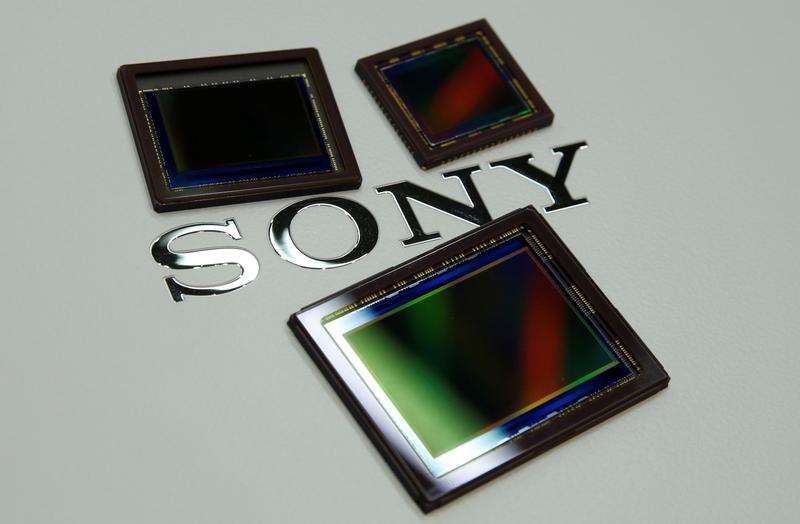 The electronics firm posted an operating profit of 230.93 billion yen ($2.1 billion) for the April-June quarter, up from 195.01 billion yen a year prior.

That was above a consensus estimate of 173.61 billion yen from 8 analysts polled by Refinitiv.

The company maintained its profit forecast for the year ending March at 810 billion yen.

After two years of record profits, Sony is now facing headwinds in the games business, central to the company’s recent revival.

The gaming business is expecting larger costs to develop a next-generation console that analysts say will come in 2020, as the five-year old PlayStation 4 nears the end of its life.

But bigger profits at the image sensor business, driven by demand for large-size image sensors and multiple-lens camera systems for smartphones, offset the weakness in the gaming business.

The semiconductor business, which includes image sensors, posted a profit of 49.5 billion yen, up from 29.1 billion yen a year earlier.

The gaming business posted a profit of 73.8 billion yen, down from 83.5 billion yen a year earlier.