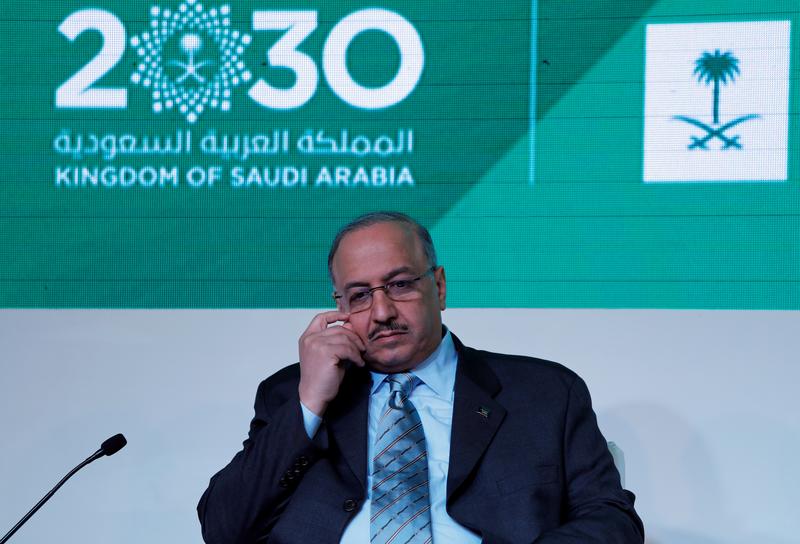 DUBAI (Reuters) – Saudi Basic Industries Corp (SABIC) (2010.SE) has no interest in taking over Swiss chemicals firm Clariant (CLN.S) and considers its 25% stake in the company as “a long term strategic investment,” said its chief executive Yousef al-Benyan on Sunday.

He told a news conference that once market conditions change, SABIC will have another round of talks about the joint venture with Clariant, which the two companies shelved.

Clariant said on Thursday that joint venture talks with top shareholder SABIC had been shelved due to differences over asset prices, a further setback for the Swiss chemicals maker whose CEO abruptly quit last week.