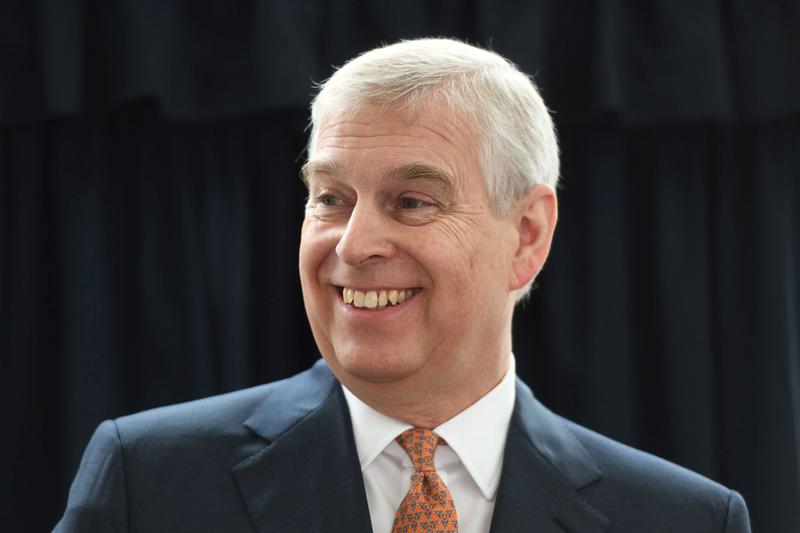 Andrew issued a lengthy statement on Saturday about his relationship with Epstein, who committed suicide in a Manhatten jail earlier this month while being held on sex-trafficking charges.

Asked during media interviews at the G7 Summit in France whether he had confidence in Andrew, Johnson told ITV News: “I’ve worked with Prince Andrew, I’ve seen the good he has been able to do for UK business overseas.

“I have no comment, or indeed no knowledge of this other stuff,” he added.