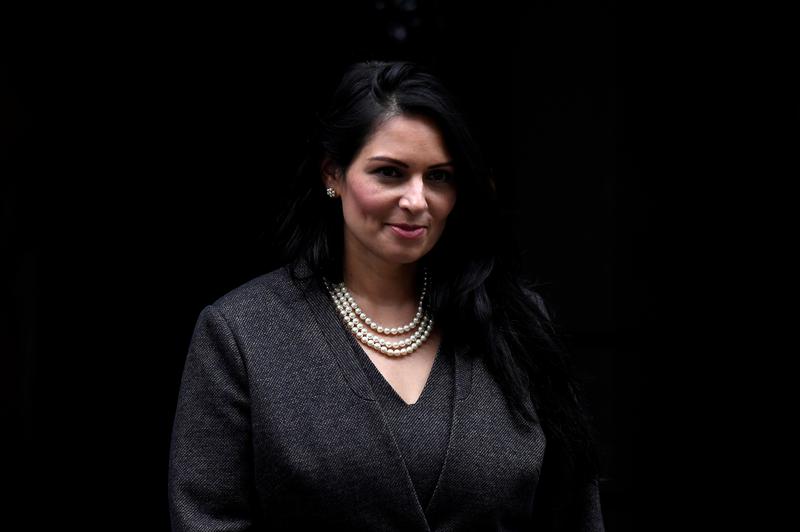 LONDON (Reuters) – Britain’s interior minister Priti Patel said she regretted the resignation of senior official Philip Rutnam and called on her department to pull together, an internal email seen by Reuters showed on Tuesday.

“We both regret Sir Philip’s decision to resign,” the email sent to staff said. It was co-signed by Shona Dunn, the department’s acting permanent secretary.

Philip Rutnam, the top official in the interior ministry or Home Office, said on Saturday he was stepping down because he had become the “target of a vicious and orchestrated campaign against him”, which he alleged Patel was involved in.

The email said: “We both deeply value the work that every person in this department does and care about the wellbeing of all our staff. It is therefore a time for us all to come together as one team.”

Prime Minister Boris Johnson has asked officials to “establish the facts” by launching an inquiry into allegations of bullying. Patel has rejected the allegations and Johnson has supported her, saying he has every confidence in her work.

The row has shone a light on the government’s relationship with officials, or so-called civil servants. Johnson’s senior adviser, Dominic Cummings, has long been critical of some civil servants and has encouraged a shake-up in how government is run.

The interior ministry is responsible for, amongst other things, policing and immigration policy. It employs around 35,000 workers.