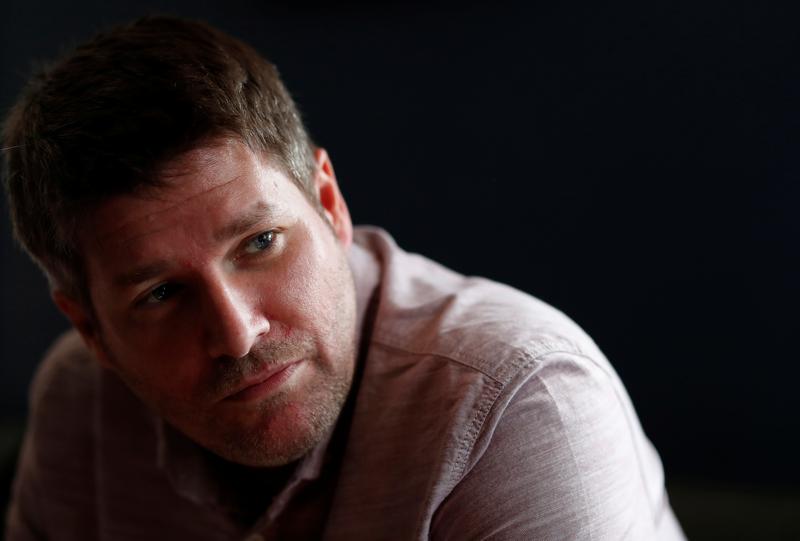 Three years after the country voted narrowly in favour of quitting the bloc, some comics at the Edinburgh fringe consider the issue too risky to mention. Others feel compelled to address it, however painful.

For Marcus Brigstocke, a fixture of television and radio since being discovered at his first fringe in 1996, Brexit was “a most extreme example of something where I have really struggled to find what’s funny”.

For a solution he turned to a time before England and Scotland were unified, to Lucifer, the tragic fallen angel of Milton’s epic poem Paradise Lost who declares it better to reign in hell than serve in heaven.

The result is Devil May Care, in which Brigstocke plays Lucifer. “It’s a very good way of talking about Brexit from the outside,” he said.

Brigstocke, like many at this year’s fringe – which runs until Aug. 26 – views himself as being on pro-remain territory because of the festival’s emphasis on inclusivity and the fact Scotland voted to stay in the EU.

The country chose to stay in the United Kingdom in 2014. While that vote sharply divided opinion, it lacked the compelling power of Brexit to set an audience, as well as a nation, on edge.

“It’s unique. In past shows I’ve created tension, but it’s normally to do with me rather than the audience,” Nelson said.

In previous performances, mentioning his own suicide attempt rattled audiences. Now the focus of his show, Brexit Wounds, is national suicide.

“If there are leave voters and European nationals sitting quite near each other, you can see the audience getting kind of tense,” he said. “I like creating that kind of atmosphere.”

But he says he respects the comics who dodge politics to avoid “an audience member getting offended or too highly strung”.

At Nelson’s show, his questions swiftly identified a lone leave supporter sitting next to a europhile from Germany. It’s testimony to humour’s charm that the pair shook hands afterwards.

Also relishing the disruption, but from a pro-leave perspective, is financial writer and comedian Dominic Frisby. His Libertarian Love Songs include 17 Million F*ck offs, a robust Anglo-Saxon reference to the number who voted leave in the 2016.