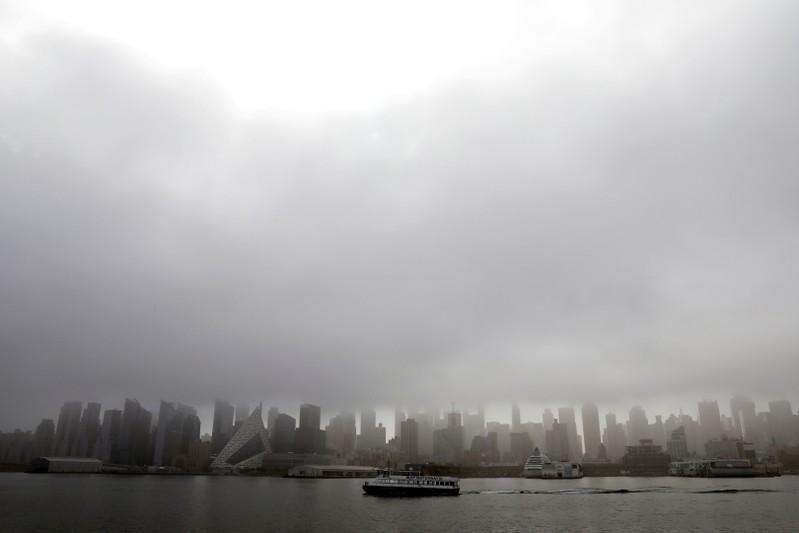 The 8 Bridges Hudson River Swim is a 120-mile (193-km) marathon broken up into several stages. Van der Horst went missing during the sixth stage. The final leg, scheduled for Saturday, was canceled as police searched for him.

“This stage is a fan favorite thanks to the fast currents and beautiful views of the Palisades,” it said at the time, referring to the steep cliffs that line the west bank of the river.

Van der Horst was among several swimmers who completed earlier stages on Monday and Tuesday, but on Thursday, the day before he went missing, he did not appear to have finished a nearly 20 mile (32 km) leg of the competition, according to results on New York Open Water’s website.

The 8 Bridges Hudson River swim begins north of the city at the Rip Van Winkle Bridge between Hudson and Catskill and it ends at the Verrazano-Narrows Bridge between Staten Island and the New York City borough of Brooklyn.

Van der Horst was a retired professor of medicine at the University of North Carolina, Chapel Hill, the school said in a statement.