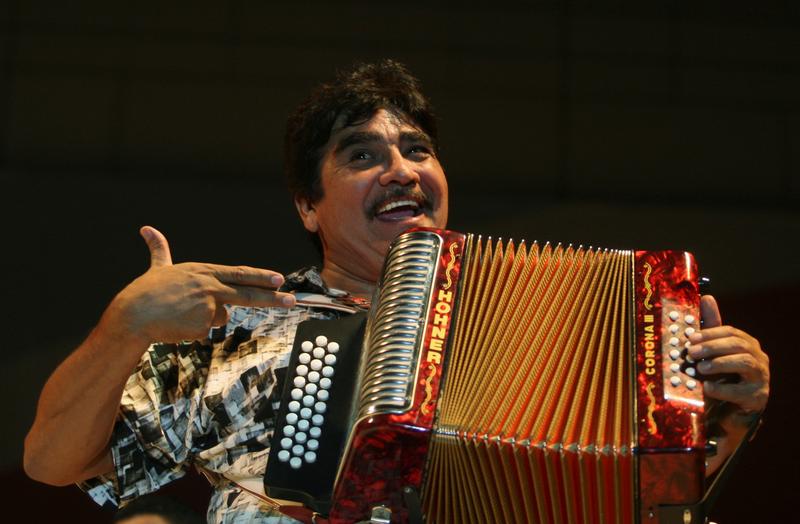 MEXICO CITY (Reuters) – Mexican musician Celso Pina, famed as “the rebel of the accordion” for mixing eclectic styles with traditional Colombian cumbia, died on Wednesday of a heart attack in his hometown of Monterrey, his record label La Tuna Records said.

He was 66 years old, according to local media.

With an interest in genres ranging from ska to hip-hop, Pina collaborated with a number of major Mexican rock artists including Cafe Tacvba, Lila Downs and Julieta Venegas. In 2002 his solo album “Barrio Bravo” was nominated for a Latin Grammy.

The composer and singer began playing music with his brothers growing up in Monterrey near the northern border, according to his official website. He picked up the accordion in his late 20s, and, still in Monterrey, learned Colombia’s celebrated vallenato style, central to the bouncy cumbia genre.

“Nobody can resist cumbia,” Pina wrote in his last tweet before his death, ahead of concerts planned in the United States, one of some 30 countries he had toured, according to his profile on the Spotify music streaming platform.

“The rebel of the accordion has left us. His music united Latin American cultures and captivated Americans,” the U.S. Embassy in Mexico wrote on Twitter.