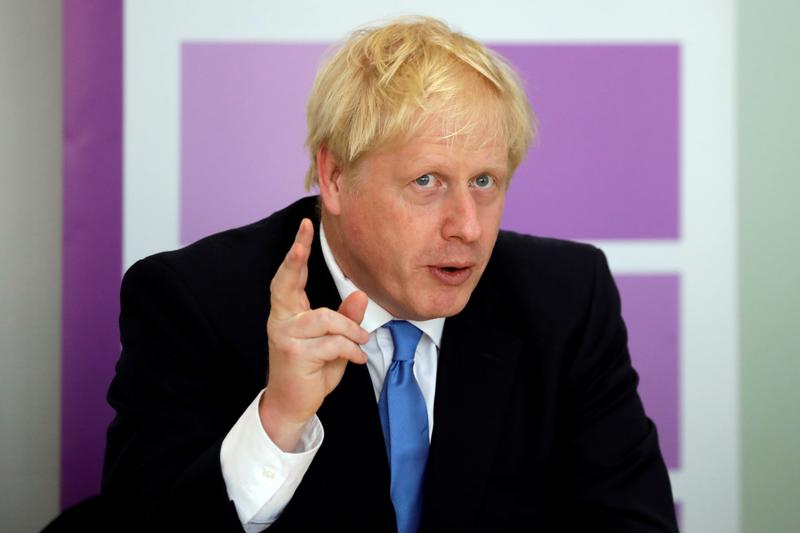 Britain’s Prime Minister Boris Johnson speaks during the first meeting of the National Policing Board at the Home Office in London, Britain July 31, 2019. Kirsty Wigglesworth/Pool via REUTERS