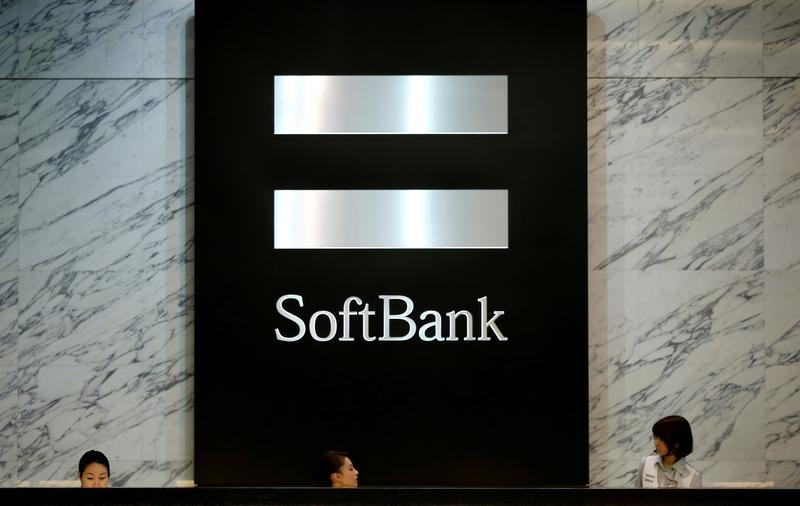 FILE PHOTO: The logo of SoftBank Group Corp is seen at the company’s headquarters in Tokyo, June 30, 2016. REUTERS/Toru Hanai/File Photo

SoftBank is discussing an investment in Kavak, an online platform for buying and selling secondhand cars, said three people, speaking on condition of anonymity because the talks were not public.

SoftBank declined to comment, and Konfio did not respond. Kavak Chief Executive Carlos Garcia wrote in an email that SoftBank has been meeting with many startup founders in Latin America.

“We are always meeting potential investors and building up relationships for when the time is right. However, on our side, as of today we do not have any investment news to share,” Garcia said.

SoftBank’s overtures reflect heightened interest among investors in technology companies in Mexico, the second biggest Latin American economy, whose startup scene has lagged behind countries such as Brazil and Argentina.

The Japanese company, which has said financial technology is a priority investment area, had already flagged that it was watching Mexico City-based Konfio, which was founded in 2014.

Speaking at a conference in the capital in May, SoftBank Investment Partner Shu Nyatta described Konfio as a startup helping small companies shut out of traditional banking.

“It’s about bringing services through tech to people who could not access them before,” he said.

SoftBank made its first known investment in Mexico earlier this year in payments firm Clip, plunking down about $20 million.

“The market is having to play catch-up to SoftBank. … They are analyzing dozens and dozens of investments,” Green said.

Mexican startups have long struggled to raise capital, but SoftBank’s arrival is beginning to change that, said Roberto Charvel, an investor at MatterScale Ventures in San Francisco.

“Having someone huge like SoftBank coming in really fills the financing gap required in a healthy entrepreneurial ecosystem,” he said.

SoftBank is known for investing in similar startups across different regions to facilitate partnerships and acquisitions, and the group appears to be following that playbook in Mexico.

Kavak, which was founded in 2016, could complement SoftBank’s other investments.

The conglomerate led a roughly $17.6 million funding round in Brazilian used-car platform Volanty earlier this week with Argentina’s Kaszek Ventures, which is also an investor in Kavak.