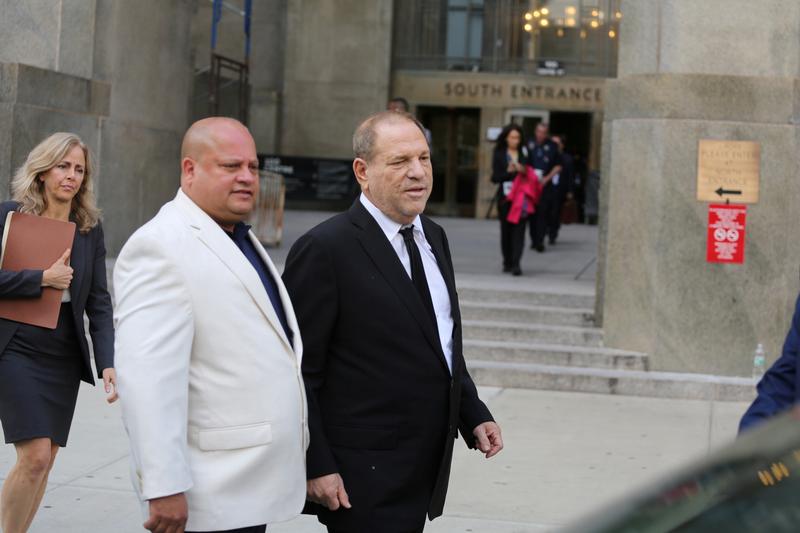 NEW YORK (Reuters) – Former Hollywood producer Harvey Weinstein pleaded not guilty on Monday to a new indictment ahead of his upcoming criminal trial, in a case where producers have accused him of rape and predatory sexual assault.

Weinstein entered his plea in a New York state court in Manhattan, where his trial was delayed by four months, to Jan. 6, 2020. The indictment was not immediately available.

The office of Manhattan District Attorney Cyrus Vance has accused Weinstein of having sexually assaulted two women, in 2006 and 2013.

Prosecutors revealed in court papers earlier this month that they would seek to bring a new indictment to allow jurors to hear testimony from a third woman who has said Weinstein raped her in 1993.

The woman is actress Annabella Sciorra, known for her role in the HBO series “The Sopranos,” according to a person familiar with the case who was not authorized to speak publicly.

Sciorra’s manager did not respond to a request for comment made on Friday.

Once among Hollywood’s most powerful producers, Weinstein has pleaded not guilty to five criminal charges in the earlier indictment, including rape and predatory sexual assault. He could face a life sentence if convicted.

Lawyers for Weinstein have asked that the trial be moved, perhaps to Suffolk County on Long Island or to Albany County upstate, because intense media scrutiny in New York City would make it impossible for him to get a fair trial there, according to a court filing.