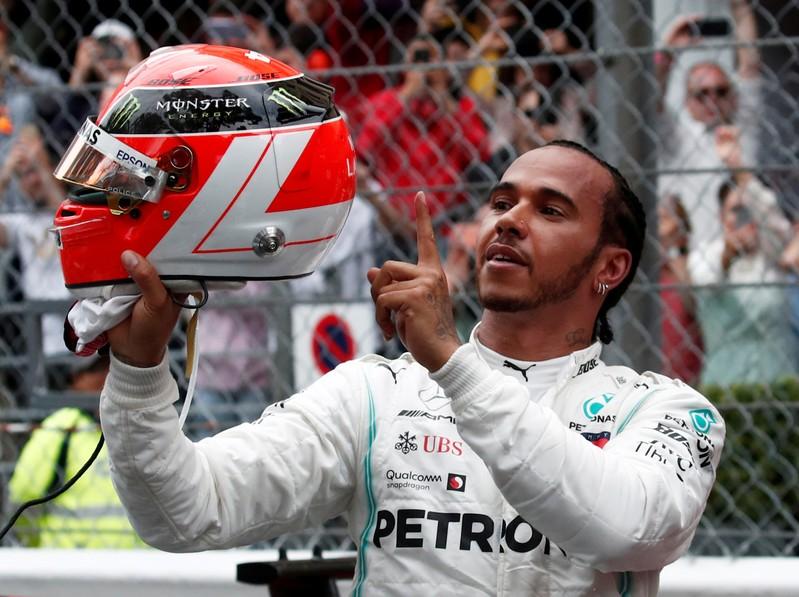 The victory was championship leader Hamilton’s record-equaling seventh in Montreal and a seventh in seven races this season for Mercedes.

“That is not the way naturally I wanted to win,” said Hamilton over the radio.

Writing by Alan Baldwin in London, editing by Clare Fallon