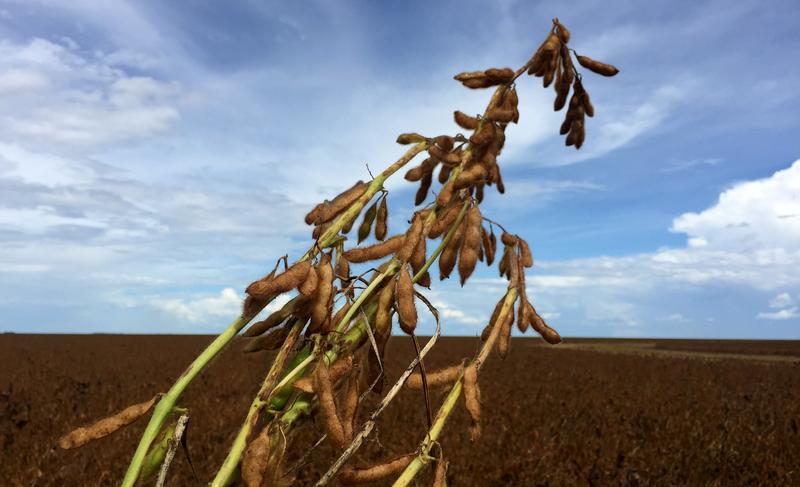 Wildfires raging in Brazil’s rainforest surged this year while environmental protections were cut, triggering an international backlash against right-wing President Jair Bolsonaro and his administration.

“The treatment of the Amazon is unacceptable. Mowi will have to consider finding other sources for feed raw materials unless the situation improves,” Mowi’s Chief Sustainability Officer Catarina Martins said in a statement.

The company, which expects to sell some 430,000 tonnes of salmon this year, is also a major producer of fish feed.

“Mowi sources (soy) from certified suppliers, and can guarantee that our suppliers are not linked to deforestation or human rights violations today,” Martins said.

“However, it is important that we and everyone else who buys goods from Brazil clearly state that the rainforest must be preserved and that the current situation is unacceptable,” she added.