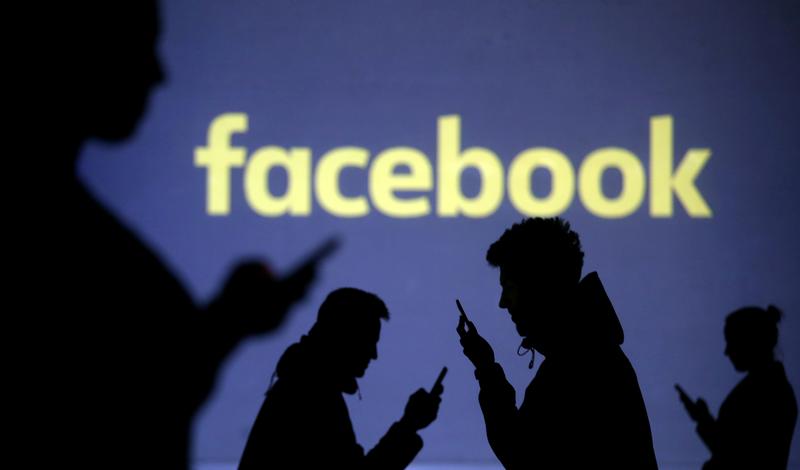 FILE PHOTO: Silhouettes of mobile users are seen next to a screen projection of the Facebook logo in this picture illustration taken March 28, 2018. REUTERS/Dado Ruvic/Illustration/File Photo

LONDON (Reuters) – Facebook (FB.O) said on Thursday it had dismantled a network of fake accounts and pages it said were run by people connected to the government of Saudi Arabia, the company’s latest action to combat “coordinated inauthentic behavior” on its platform.