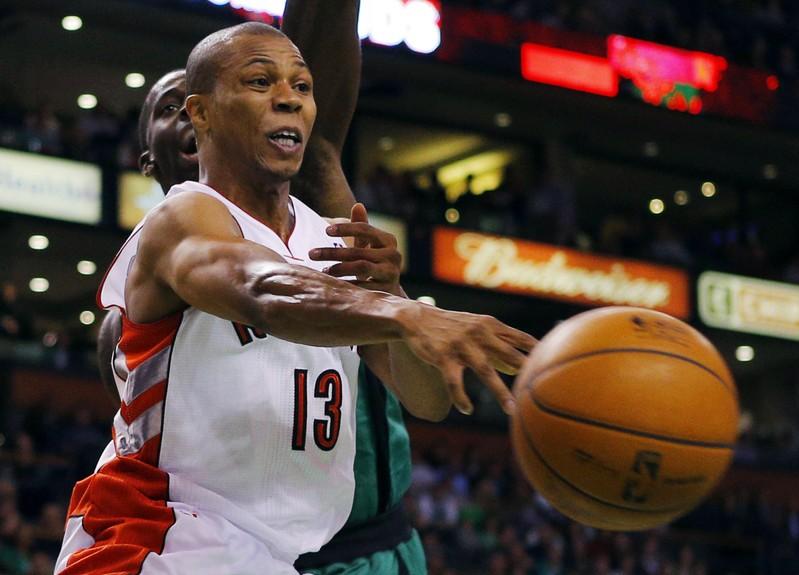 Telfair, a former first-round draft pick who played 10 seasons in the NBA, was arrested in January 2017 and convicted in April 2019 of one count of second-degree criminal possession of a weapon. Firearms and marijuana were recovered by police from Telfair’s vehicle during a traffic stop.

“This defendant exercised his right to a jury trial and was found guilty of possessing an illegal firearm,” Gonzalez said in a statement. “The mandatory prison sentence he received today is required by law and he has now been held accountable for the unlawful conduct.”

The New York Post reported that Telfair had an emotional outburst in court after the sentence was announced.

“Please don’t take me from society right now,” he said, according to the Post. “I am 34. I can go play in China for six years and take care of my family. I’m waiting for my daughter right now to get her period. Real mental illness because I wasn’t around. … She hasn’t even gotten her period yet.”

A yelling and crying Telfair then said, the Post reported, “Sebastian Telfair is going to jail for a … victimless crime. Put a gun in his hand and fight for us n—a. … I go to the gun store. I got an American Express.”

As a point guard at Abraham Lincoln High School in Brooklyn, he was on the cover of Sports Illustrated in 2004.