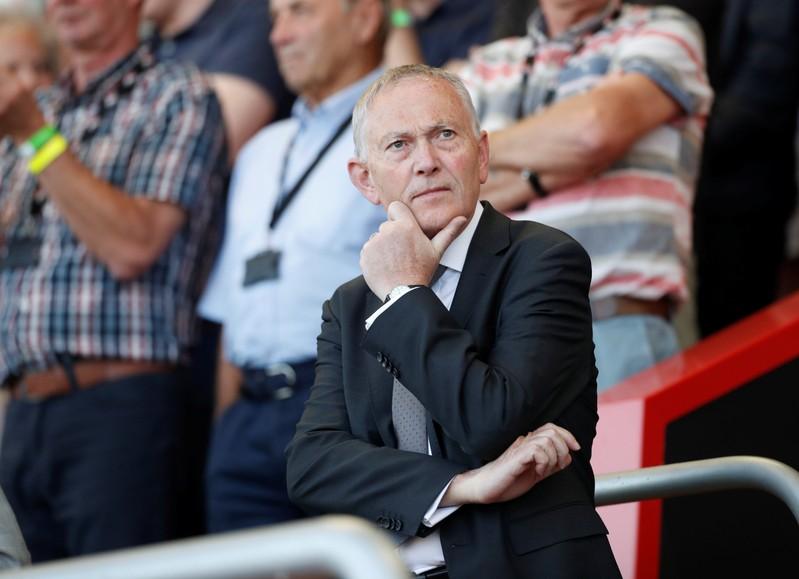 The job is Scudamore’s first paid role since leaving the Premier League at the end of 2018.

Scudamore will join a committee of sports and business executives led by Damon Buffini, former head of private equity group Permira, tasked with increasing income from the biennial team golf competition between Europe and the United States.

“We have got some of the best golfers in the world and if you look at some of the Ryder Cup results, you will see that,” European Tour chairman David Williams told the FT.

“We are delighted with the progress we have made with the commercial aspects of the Ryder Cup but we still think there is more to do.”

The Ryder Cup is jointly administered by the European Tour and the PGA of America, with the 43rd edition of the competition set to be held in Whistling Straits, Wisconsin in 2020.

Reporting by Hardik Vyas in Bengaluru; Editing by Simon Jennings