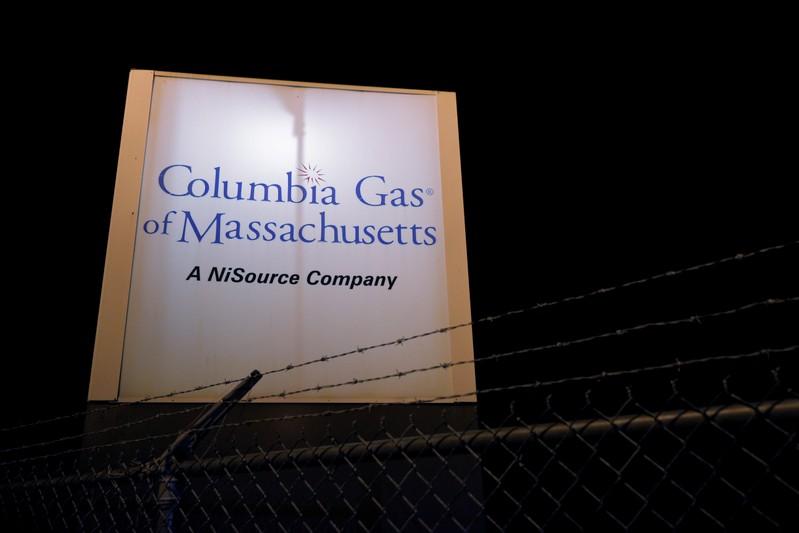 The explosions and fires, which killed one person, injured 21 and damaged 131 buildings, occurred as Columbia Gas was replacing cast-iron pipe with plastic lines, making it the largest U.S. natural gas pipeline accident since 2010 in terms of structures involved.

Federal prosecutors had launched a criminal investigation of NiSource over the incident. In November 2018, the National Transportation Safety Board said NiSource Inc had failed to adequately draft and oversee natural gas pipeline work orders and those lapses led to the incident.

The $143 million settlement will be part of the about $1 billion in funds allocated for the affected communities, the company said.

The agreement is subject to court approval, it added.

Reporting by Arpan Varghese in Bengaluru; Editing by Steve Orlofsky