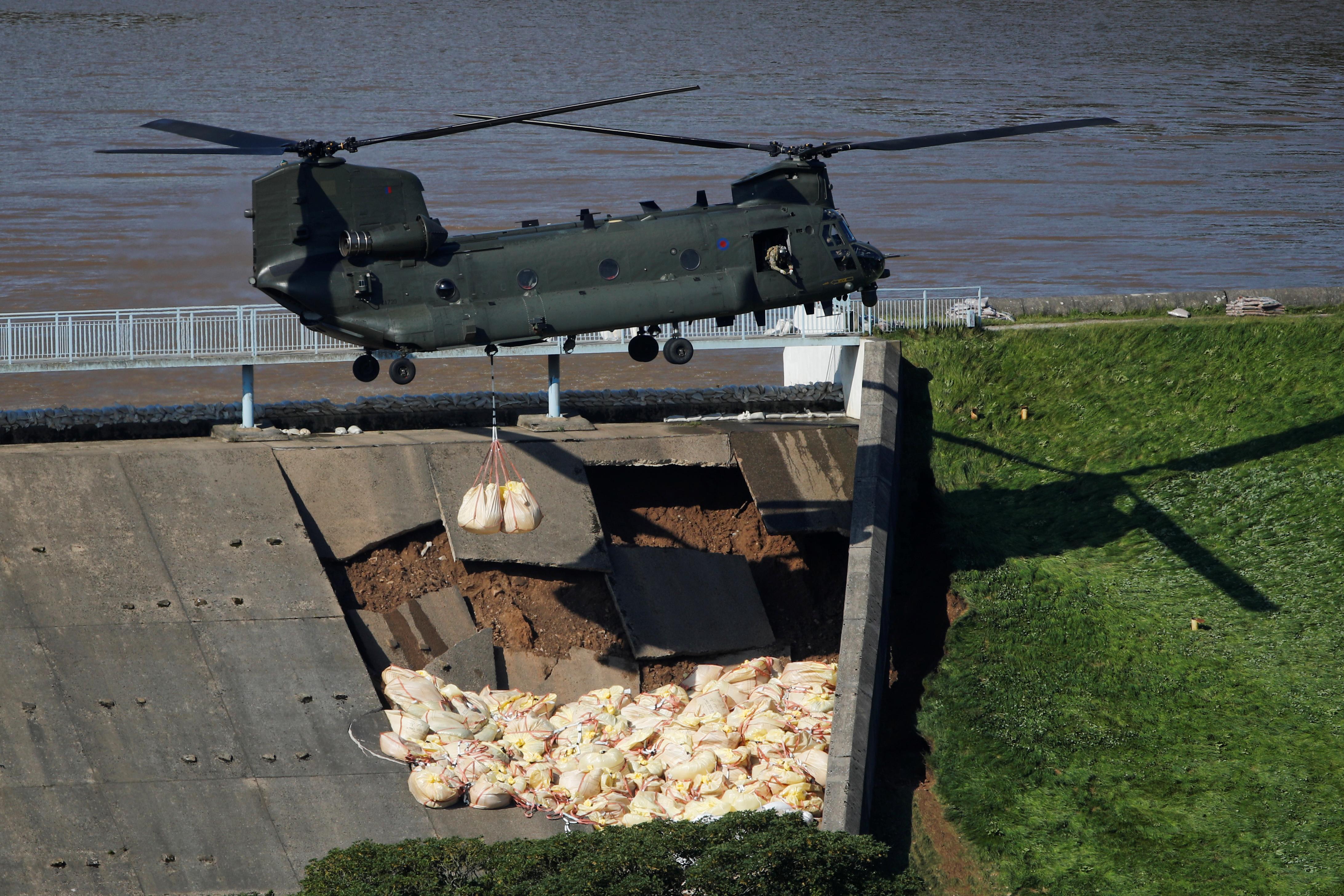 Prime Minister Boris Johnson said the environment minister would chair the government’s emergency committee meeting on Friday to coordinate the response and he had spoken to fire and police officials to thank them for their work.