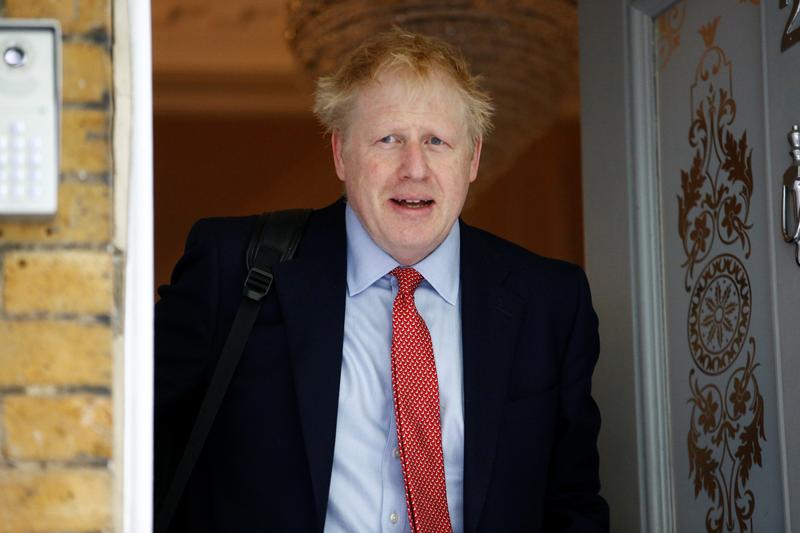 LONDON (Reuters) – Voters in a Welsh parliamentary seat have backed a petition to oust their Member of Parliament (MP) for fiddling his expenses, meaning an election will be held to choose his replacement in what could be the first test for Britain’s new prime minister.

Conservative lawmaker Chris Davies was convicted in March of falsifying two invoices which led to the petition to decide whether he should remain the MP for his electoral area of Brecon and Radnorshire.

Almost 20% of electors supported the action, known as a recall petition, for him to lose his seat, far more than the 10% required, meaning a by-election must now be held.

The seat was held by the opposition Liberal Democrats from 1997 until 2015, when Davies won it. He increased his majority in a 2017 general election to 8,038 votes.

The vote is likely to be the first electoral test for whoever replaces Theresa May as prime minister and Conservative leader next month.

Conservative MPs have selected former London mayor Boris Johnson and foreign minister Jeremy Hunt to be the final two candidates in the race to succeed May, with 160,000 party members due to make the final decision by the end of July.

It is only the second time a British lawmaker has been ousted after a recall petition. Fiona Onasanya of the opposition Labour Party was forced out earlier this year after she was jailed for lying about a motoring offence.