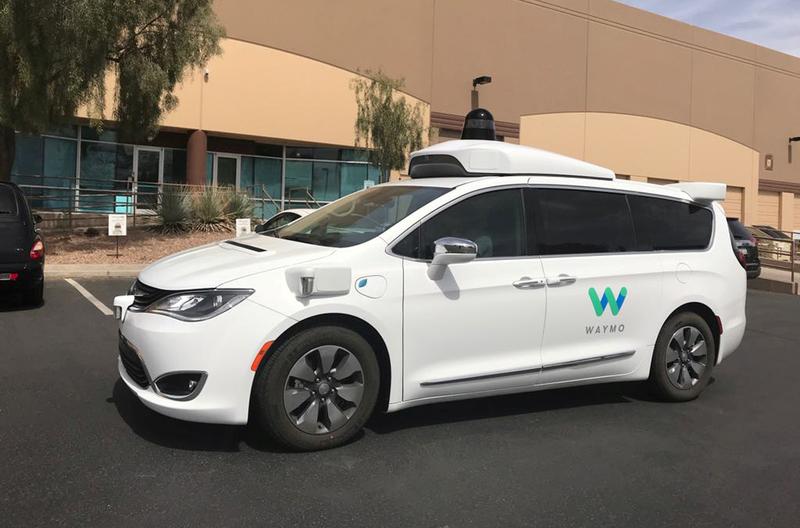 (Reuters) – Waymo, the self-driving unit of Alphabet Inc (GOOGL.O), said on Monday it has raised $2.25 billion in its first external investment round.

Waymo did not provide a valuation.

Last September, investment bank Morgan Stanley slashed its projected valuation of Waymo to $105 million from its earlier estimate of $175 million, saying the commercialization of self-driving vehicles and technology was taking longer than expected.

Reporting by Neha Malara in Bengaluru and Paul Lienert in Detroit; Editing by Shailesh Kuber and Matthew Lewis