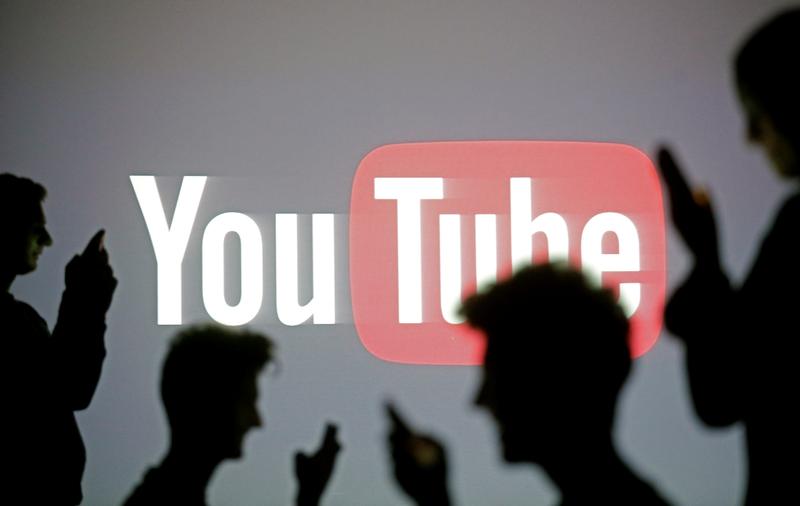 HANOI (Reuters) – Vietnam has asked companies not to advertise on videos hosted by Google’s YouTube that contain “anti-state propaganda,” state media said on Wednesday, as the Southeast Asian country ramps up pressure on global tech giants.

FILE PHOTO: People are silhouetted as they pose with mobile devices in front of a screen projected with a Youtube logo, in this picture illustration taken in Zenica October 29, 2014. REUTERS/Dado Ruvic/File Photo

Despite economic reforms and increasing openness to social change, the ruling Communist Party retains tight media censorship in Vietnam and does not tolerate dissent.

“Google was found to loosely manage its content, allowing users to buy ads directly from YouTube and Google without the involvement of domestic ad agents,” the Vietnam News Agency (VNA) said, referring to a June 7 announcement by the Ministry of Information and Communication.

The ministry listed several foreign companies, including Samsung Electronics, Huawei Technologies, Yamaha Motors and ride-sharing app Grab, which were found to have advertised on videos containing “illegal and malicious content,” it added.

Vietnam’s information ministry has identified about 55,000 YouTube videos it deemed “harmful”, or in violation of Vietnamese law, the agency said. Of these, 8,000 were deleted at the request of Vietnamese authorities.

“In the near future, the authorities will ask YouTube to identify Vietnamese channels, and only certified ones will be considered for ad revenue sharing,” it added, without elaborating.

A controversial law on cybersecurity took effect in January that requires companies to set up offices in Vietnam and store data there.

Global technology firms and rights groups have pushed back against the law, and some company officials have privately expressed concern it could allow authorities to more easily seize customer data and expose Vietnamese employees to arrest.

In the months before introduction of the law, Facebook increased curbs on content by more than 500% in Vietnam, the social media giant said last month.

“The (information) ministry will work with the State Bank of Vietnam and relevant agencies to closely manage ad revenue flows on YouTube and Google,” it said.

Reuters could not immediately reach a Google spokesman to seek comment.