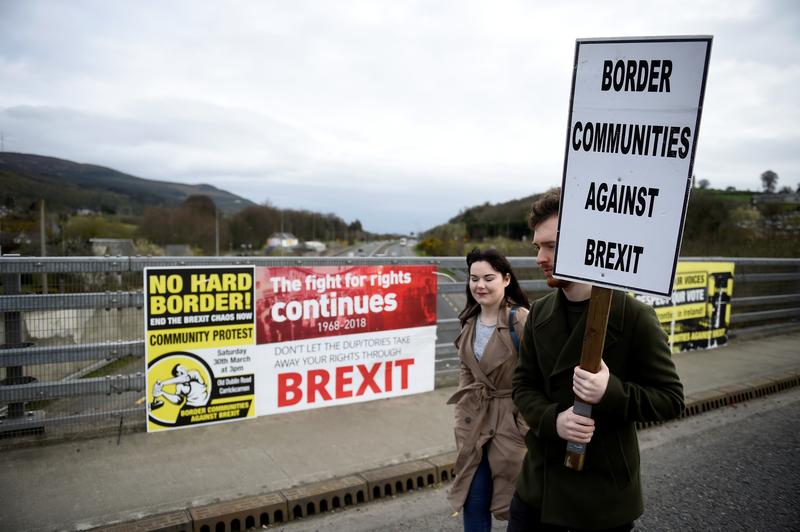 BERLIN (Reuters) – It is up to Britain to come up with proposals to solve the issue of the Irish border backstop, a German government spokesman said on Friday.

Steffen Seibert added that the European Commission would be ready to discuss any proposals made by British Prime Minister Boris Johnson, who wants the Irish border backstop – which is a protocol of the Withdrawal Agreement – removed in full.