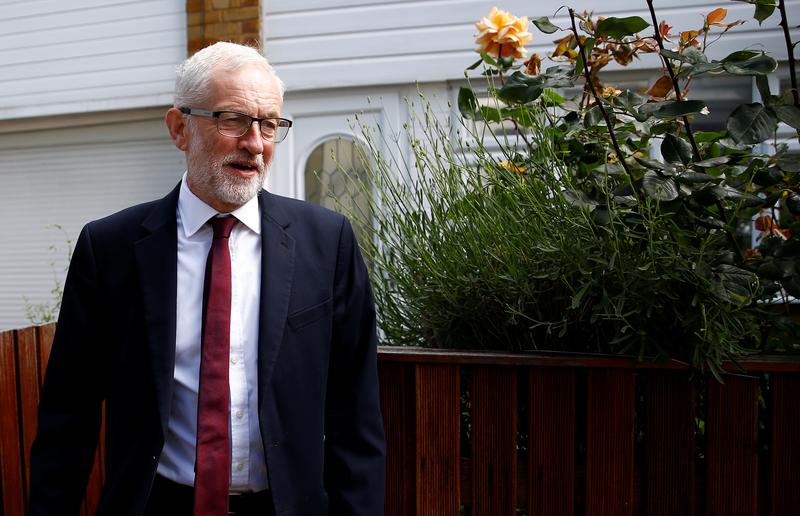 (Reuters) – British opposition leader Jeremy Corbyn will back a move on Wednesday for Labour party to change its Brexit policy and support a second referendum in all circumstances, The Times reported, citing a senior Labour source.