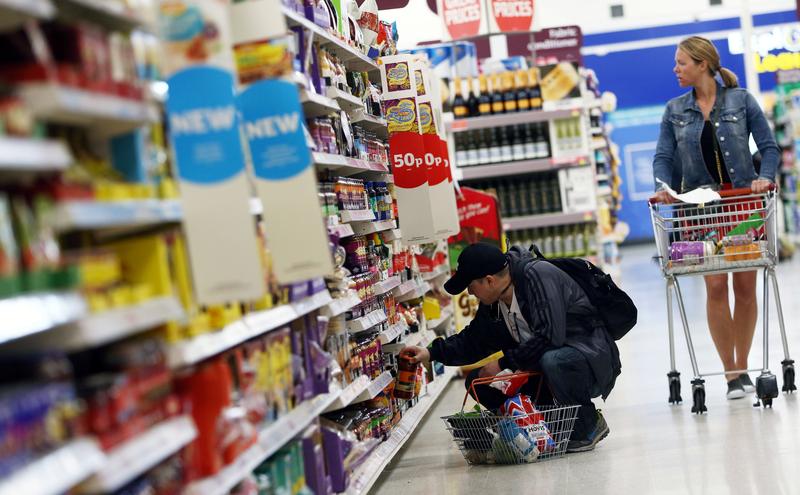 LONDON (Reuters) – Britain’s statisticians said on Thursday they had found errors in the weighting of different goods in the basket of items used in the retail prices index of inflation that underpins payments on the country’s inflation-linked government bonds.

Unlike other British statistics, RPI is not corrected retrospectively, but the discovery of the error will lead to a discontinuity between the level of the RPI index in June’s data and that in the next release, which covers July.

RPI is widely used in commercial contracts and some wage bargaining, as well as for British government bonds, though the ONS has said for several years that it no longer gives an accurate measure of inflation.

The separate consumer prices index of inflation, which is targeted by the Bank of England, was not affected by the error, the ONS said.