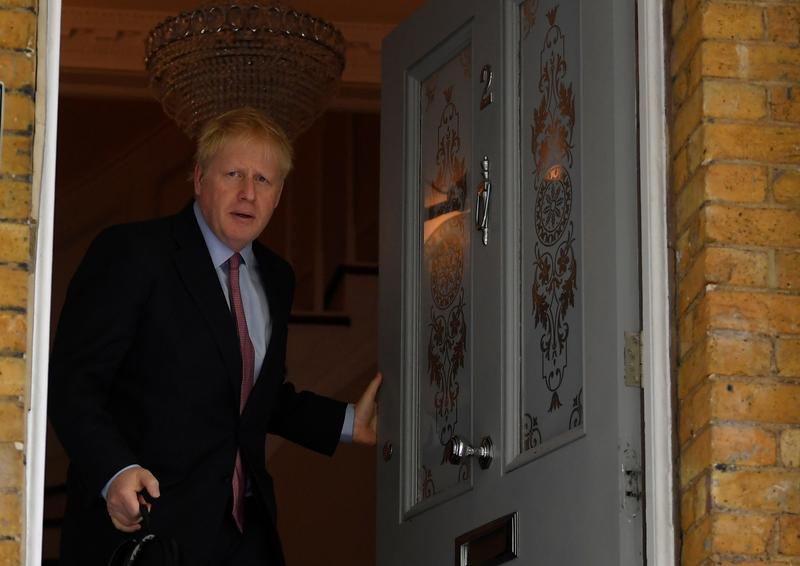 LONDON (Reuters) – Boris Johnson, the front-runner to replace Prime Minister Theresa May, pledged on Sunday to “end the digital divide” in Britain with the rollout of full fiber broadband by 2025.

Using his column in the Telegraph newspaper, Johnson, who was criticized for missing the first television debate on Sunday with the other contenders for Conservative Party leader, said he would speed up the rollout of full fiber broadband.

“The government has just set a new target for the 100 per cent roll-out of full fiber broadband – by 2033! … As a deadline, that is laughably unambitious,” he wrote.

“Let’s say goodbye to the UK’s manana approach to broadband and unleash full fiber for all by 2025.”