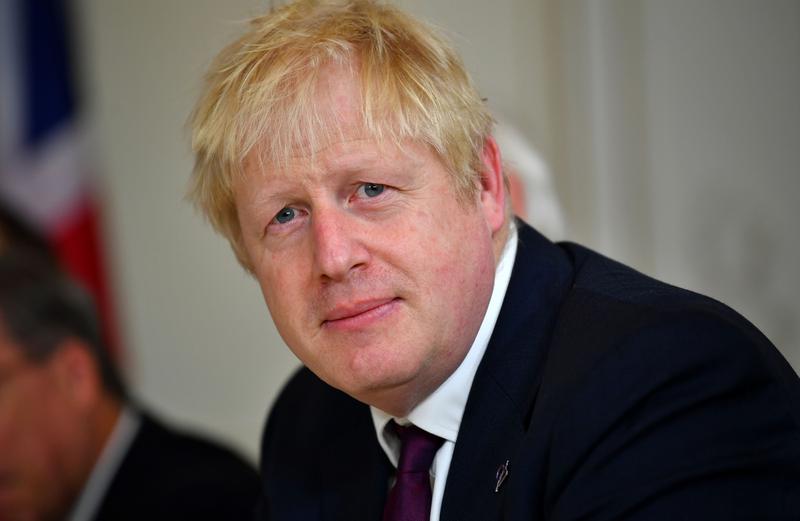 LONDON (Reuters) – The British government is planning to cut fuel duty for the first time in eight years in a possible emergency October budget, the Sunday Times newspaper reported.

Prime Minister Boris Johnson, who took office last month, has pledged to take Britain out of the European Union at the end of October with or without an exit deal.

Johnson’s government have already set out a range of new policies seen by many as laying the groundwork for an early election. His Conservative Party, which does not have a majority in parliament, has also seen a bounce in its poll ratings, fuelling speculation he could go the country this year.

The Sunday Times said Johnson’s team were working on an emergency budget for October, which would include a fuel duty cut. It has also war-gamed holding an election on October 17, the paper said.

Asked about the fuel duty cut, transport minister Grant Shapps told Sky News it was a question for finance minister Sajid Javid. The government is focussed on its number one priority of delivering Brexit on October 31, he added.