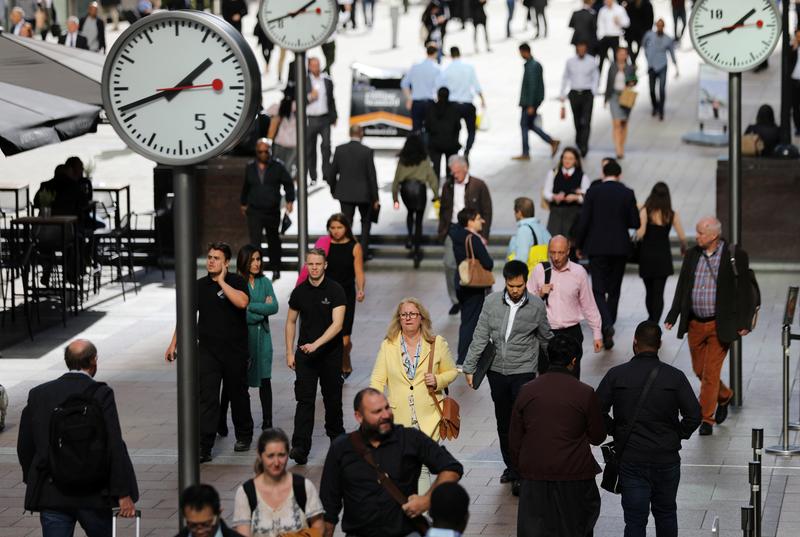 LONDON (Reuters) – Major British employers gave average pay rises of 2.6% to staff in the three months to July, the highest pace of increase in more than 10 years, data from industry consultants XpertHR showed on Thursday.

Annual pay settlements in Britain began to rise roughly a year ago as the lowest unemployment rate since the mid-1970s put pressure on employers to retain staff, but deals had been stuck at around 2.5% in recent months.

The increase in the latest data represented the strongest rise since the three months to December 2008.

XpertHR noted signs of caution among employers with less than a quarter of awards higher than the same group of employees received at their previous pay review while 43% were lower.

XpertHR analyst Sheila Attwood said it was too soon to declare the start of a sustained increase in pay awards.

The Bank of England has said the tight labour market means it is likely to raise interest rates gradually, assuming Britain can avoid the economic shock of a no-deal Brexit.