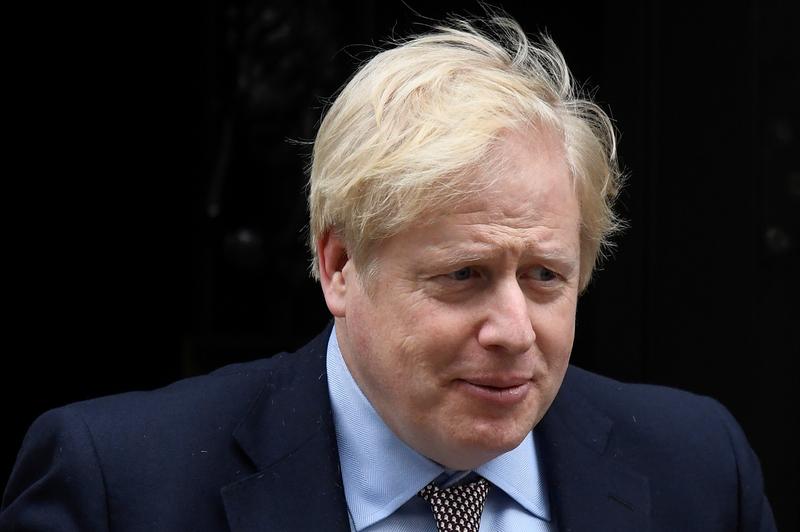 LONDON (Reuters) – British Prime Minister Boris Johnson said on Wednesday he would cut the number of days workers must wait before they qualify for the state minimum sick pay if they are isolating themselves because they may have coronavirus.

Johnson told parliament that emergency coronavirus legislation would include measures to allow the payment of statutory sick pay from the first day of absence instead of four days under current rules.

“That’s the right way forward. Nobody should be penalised… for doing the right thing,” he said.

The government came under pressure to change the rules around statutory sick pay after advising that anyone who had come into contact with a confirmed case of coronavirus should self-isolate for 14 days.

The Trades Union Congress umbrella group said the change represented progress but existing rules meant some lower-earners whose pay does not meet the sick pay threshold would still go to work when ill, endangering colleagues and clients.

It called on the government to raise the level of weekly sick pay which at 94.25 pounds ($120) per week is among the lowest of European countries.

Laura Gardiner, research director at the Resolution Foundation think-tank, said the change announced on Wednesday would help reassure workers who need to self-isolate that they will not lose all their income.

However, she said, the government should extend sick pay to cover the UK’s five million self-employed workers and two million low-paid employees who do not currently qualify.

“It shouldn’t take a pandemic to prompt this,” she added.

The UK has 3.7 million insecure workers – those who are self-employed, on zero-hours contracts, or do agency, casual or seasonal work, according to the TUC.

Up to a fifth of the workforce in the UK could have to miss work during the peak of the coronavirus pandemic, according to government projections.