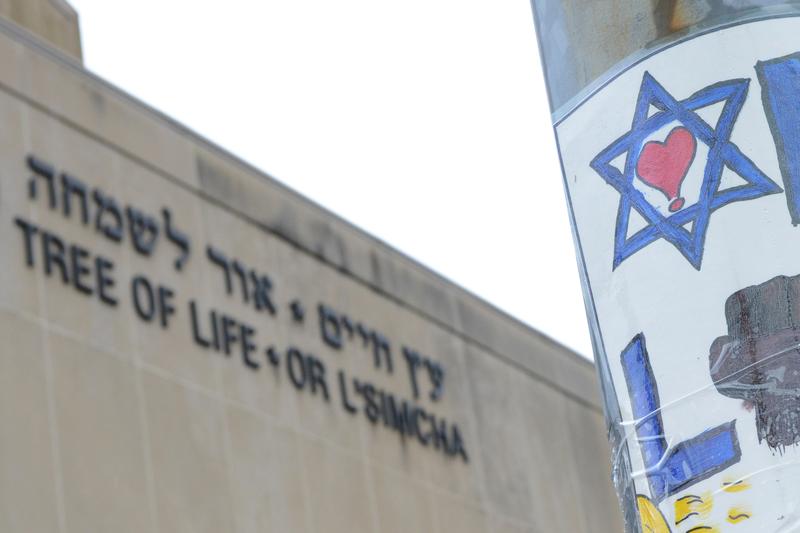 (Reuters) – U.S. prosecutors will seek the death penalty for Robert Bowers, the man accused of bursting into a Pittsburgh synagogue last year with a semi-automatic rifle and shooting 11 people to death, according to court papers filed on Monday.

Bowers, 46, shouted “all Jews must die” as he fired on congregants gathered for a Sabbath service at the Tree of Life synagogue on Oct. 27, authorities said.

Bowers has pleaded not guilty in U.S. District Court in Pittsburgh to a 63-count indictment.

The charges he faces include using a firearm to commit murder and obstruction of free exercise of religious belief resulting in death. Also, he targeted vulnerable people, because some of his victims were elderly, and demonstrated a lack of remorse, federal prosecutors said in court papers.