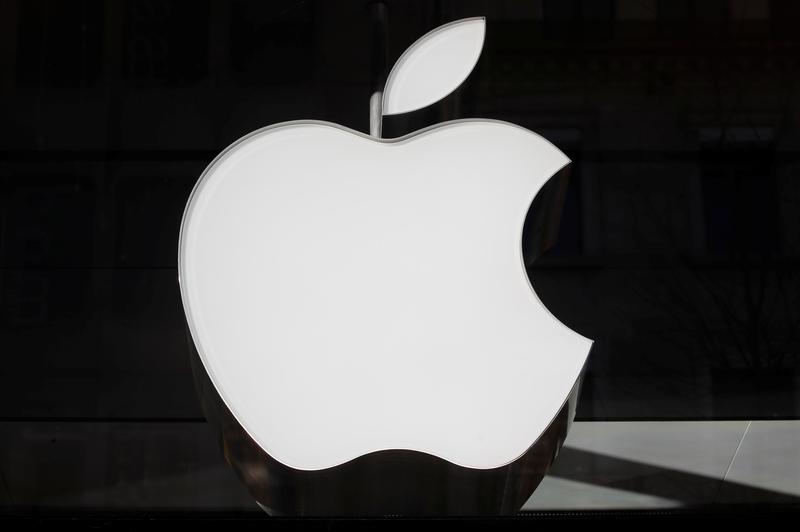 Shares in the iPhone maker, which reported a surprise improvement in its fortunes in China earlier this week, sank more than 2% in morning trade, adding to similar losses a day earlier after Trump tore up a trade truce with China that had lasted just over a month.

Trump has used tariffs as a tool as he seeks to negotiate better terms of trade for the United States, saying bad deals cost millions of U.S. jobs.

The BofA note also provided for the possibility that Apple might raise prices of iPhones by around 10%, reducing demand for the phones by 20% or around 10 million units.

Reporting by Munsif Vengattil in Bengaluru; Editing by Arun Koyyur