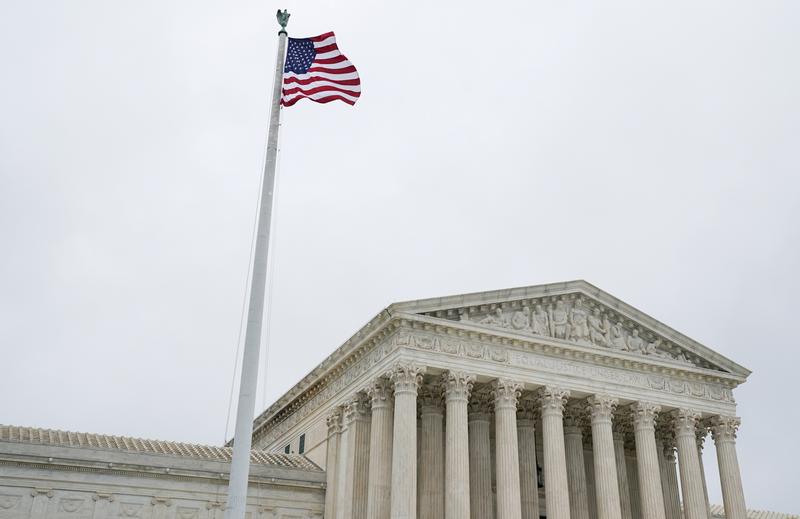 FILE PHOTO: The U.S. Supreme Court is seen as the court nears the end of its term in Washington, U.S., June 11, 2018. REUTERS/Erin Schaff/File Photo

In the 5-4 ruling, with Gorsuch’s fellow conservatives in dissent, the court ruled that the federal law in question was written too vaguely and therefore violated the U.S. Constitution. Gorsuch was appointed to the court by President Donald Trump in 2017.

The decision marked a victory for defendants Maurice Davis and Andre Glover, who were convicted of multiple robbery counts, one count of conspiracy to commit robbery and two counts each of brandishing a shotgun during a crime of violence for their roles in a series of 2014 gas station robberies in Texas.

In Monday’s ruling, the court invalidated their firearms convictions, meaning they will likely face lower prison sentences. The decision does not affect their other convictions.