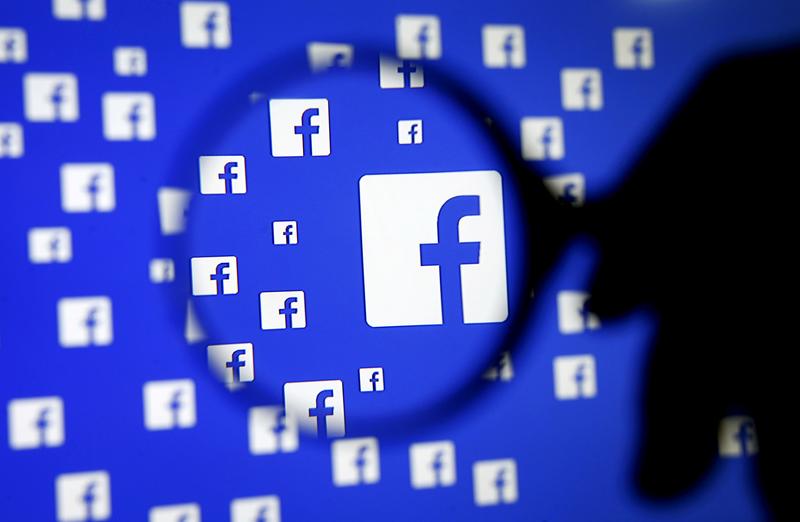 The first probe, led by New York and including seven other states and the District of Columbia, focuses on Facebook. The second, announced by Texas and likely to include up to 40 other states, did not specify the targets among large tech companies but was expected to center on Google.

Once lauded as engines of economic growth, the companies in social media, Internet search, e-commerce and other digital technologies have increasingly been on the defensive over lapses such as privacy breaches and their outsized market influence.

Politicians including President Donald Trump, consumers, other firms and regulators have criticized that power.

“I’m launching an investigation into Facebook to determine whether their actions endangered consumer data, reduced the quality of consumers’ choices or increased the price of advertising,” New York Attorney General Letitia James tweeted.

“The largest social media platform in the world must follow the law,” she said.

Texas Attorney General Ken Paxton’s office said it was leading an investigation of large tech companies but did not name them.

That probe, likely to include more than 40 state attorneys general, is expected to focus on Google, a source familiar with the matter told Reuters. A second source previously said that the Google investigation would look at the intersection of privacy and antitrust.

Trump has called for closer scrutiny of social media firms and Google, accusing them of suppressing conservative voices online without presenting any evidence.

Facebook’s shares were down nearly 2% in afternoon trading. Google, Apple and Amazon stocks were virtually unchanged.

Will Castleberry, Facebook’s vice president for state and local policy, said after the New York announcement that the company would work constructively with state attorneys general.

“People have multiple choices for every one of the services we provide. We understand that if we stop innovating, people can easily leave our platform. This underscores the competition we face, not only in the United States but around the globe,” Castleberry said.

The tech companies have come under fire repeatedly in recent years. Facebook, for example, has been slow to clamp down on hate speech, and it recently paid a $5 billion settlement for sharing 87 million users’ data with the now-defunct British political consulting firm Cambridge Analytica. The consultancy’s clients included Trump’s 2016 election campaign.

The social media platform, which owns one-time rivals Instagram and WhatsApp and has more than 1.5 billion daily users, has been criticized for allowing misleading posts and so-called “fake news” on its service.

Google has faced accusations that its web search service, which has become so dominant that it is now a verb, leads consumers to its own products at the cost of competitors.

“We look forward to working with the attorneys general to answer questions about our business and the dynamic technology sector,” Google spokesperson Jose Castaneda said in an email.

Amazon, the world’s biggest online retailer, has been accused of unfair tactics with third-party sellers on its website, who must pay for advertising to compete against first-party and private label sales by Amazon itself.

Apple has come under fire from app developers over practices like making only iPhone apps available through its official App Store. The music-streaming app Spotify (SPOT.N) has alleged that App Store policies make it difficult to compete against Apple Music for paid subscribers.

FILE PHOTO: A man poses with a magnifier in front of a Facebook logo on display in this illustration taken in Sarajevo, Bosnia and Herzegovina, December 16, 2015. REUTERS/Dado Ruvic/Illustration

State attorneys general often act jointly to influence policy, including when the federal government lacks the resources or is disinclined to act.

The attorneys general of 20 states and the District of Columbia teamed up with the U.S. Department of Justice in 1998 to sue Microsoft Corp (MSFT.O) for trying to extend its monopoly in personal computer operating systems to internet browsing software. That case later settled.

More recently, 43 states and Puerto Rico sued Teva Pharmaceutical Industries Ltd TEVA.O and 19 other drugmakers in May, accusing them of scheming to inflate prices and reduce competition for more than 100 generic drugs.