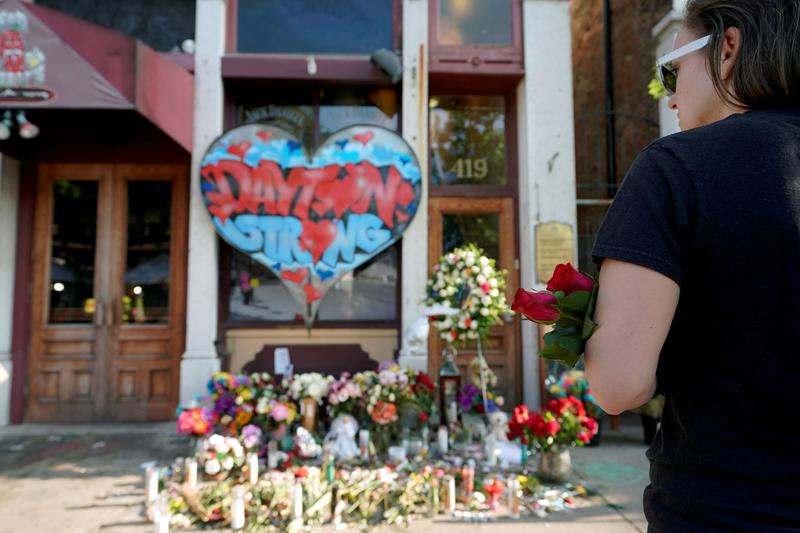 WASHINGTON (Reuters) – The Democratic-led U.S. House of Representatives Judiciary Committee said on Friday it will cut short its summer recess and meet on Sept. 4 to consider new gun control legislation in response to back-to-back mass shootings in Texas and Ohio.

The panel will prepare a series of bills for consideration by the full House including a high-capacity magazine ban, a measure to prevent people convicted of misdemeanor hate crimes from purchasing firearms and a “red flag” bill to deny guns to those deemed to be a danger to themselves and others.

The full House and Senate are both on recess and scheduled to reconvene on Sept. 9.

The committee’s move follows mass shootings in El Paso, Texas, and Dayton, Ohio, that killed 31 people and propelled the wide availability of guns in the United States back to the forefront of political debate.

“For far too long, politicians in Washington have only offered thoughts and prayers in the wake of gun violence tragedies. Thoughts and prayers have never been enough. To keep our communities safe, we must act,” Democratic Chairman Jerrold Nadler said in a statement.

The House passed legislation to expand background checks for gun buyers in February and Democrats have sought to step up pressure on Senate Republican leader Mitch McConnell to recall the Senate and hold votes on the measures.

“While we urge our Senate colleagues to act, Democrats in the House will continue to make good on our promise to work to keep our communities safe,” Nadler said. “There is more that we can and must do to address the gun violence epidemic.”

Separately, Adam Schiff, the Democratic chairman of the House Intelligence Committee, introduced legislation that would create a federal domestic terrorism crime, covering attacks like the one in El Paso.