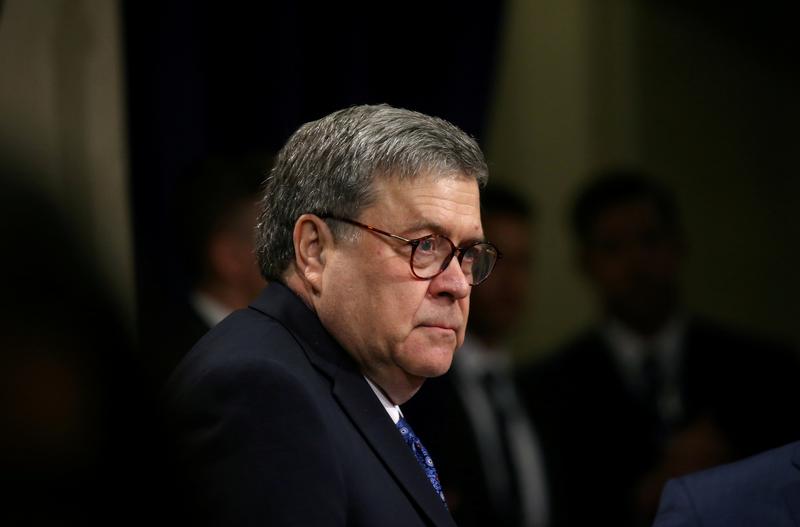 WASHINGTON (Reuters) – U.S. Attorney General William Barr on Monday announced a new leadership team at the federal Bureau of Prisons in a shakeup of the agency in the wake of financier Jeffrey Epstein’s suicide inside a federal jail in Manhattan.

Kathleen Hawk Sawyer, a veteran of the Bureau of Prisons, will return the agency to serve as its director, Barr said. He named another former agency official, Thomas Kane, to serve as her deputy.

Hugh Hurwitz, who has been serving as the bureau’s acting director, has been reassigned to his prior position within the agency.