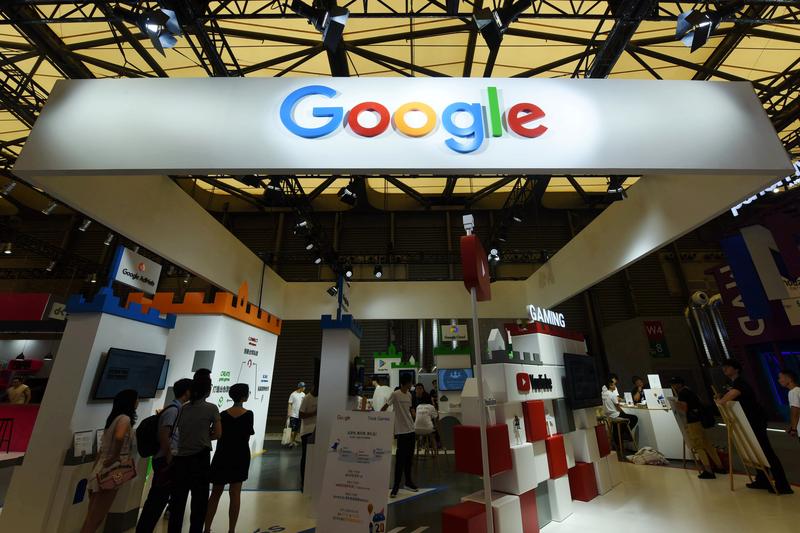 WASHINGTON (Reuters) – U.S. President Donald Trump on Tuesday stepped up his accusations against Google, claiming without offering evidence that the technology company worked to subvert his 2016 presidential campaign and warning he was watching it “very closely” ahead of the 2020 election.

Trump, in a series of early posts on Twitter, also slammed Google’s chief executive Sundar Pichai, and again raised questions about the search engine’s work with China, despite his administration’s earlier comments that any such work was limited.

Trump, who is seeking re-election in 2020, has repeatedly slammed Google and a host of other technology companies, echoing conservative critics’ claims of unfair treatment and raising the specter of regulation.

Lawmakers have also raised the possibility of regulating the industry, in part over security and misinformation concerns following the 2016 election, and findings of Russian interference in that vote that relied heavily on leveraging technology and social media.

Trump on Tuesday accused Google of “very illegal” acts but offered no evidence, and no formal charges have been announced.

Representatives for the White House did not be immediately respond to a request for comment on what steps the administration was taking toward the company.

Representatives for Google, a unit of Alphabet Inc, also could not be immediately reached.

Trump and Google’s Pichai had met at the White House last month. Following the meeting, U.S. Treasury Secretary Steven Mnuchin said they both had been assured that any of Google’s work with China was “very, very limited.”