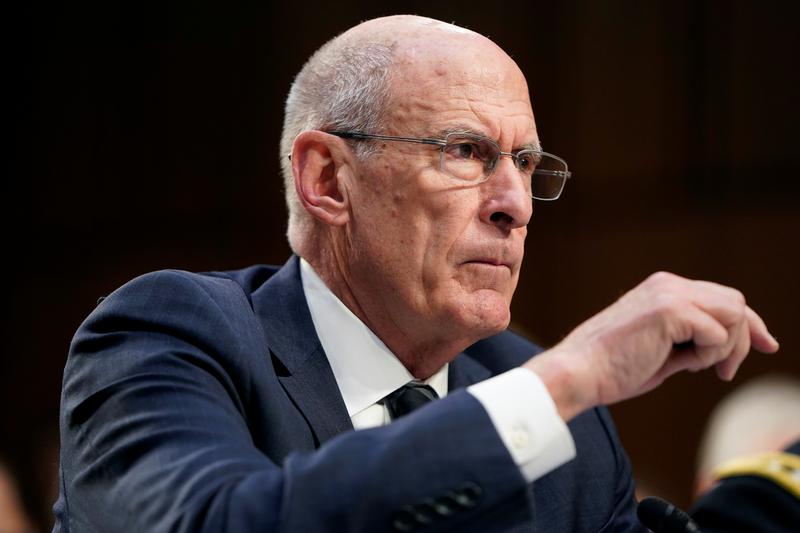 WASHINGTON (Reuters) – U.S. President Donald Trump said on Sunday he would nominate Representative John Ratcliffe, a Republican who strongly defended him at a recent congressional hearing, to replace Dan Coats as the U.S. spy chief.

Coats, the current U.S. director of national intelligence who has clashed with Trump over assessments involving Russia, Iran and North Korea, will step down on Aug. 15, the president said on Twitter.

“I am pleased to announce that highly respected Congressman John Ratcliffe of Texas will be nominated by me to be the Director of National Intelligence,” Trump said.

“A former U.S. Attorney, John will lead and inspire greatness for the Country he loves,” Trump added, thanking Coats “for his great service to our Country” and saying that an acting director will be named shortly.

Ratcliffe has served in Congress since 2015.

Before coming to Congress, he served as mayor for Heath, Texas, near Dallas, and as a U.S. attorney. His congressional biography highlights his role as a prosecutor of terrorism cases and says he “arrested 300 illegal aliens in a single day.”