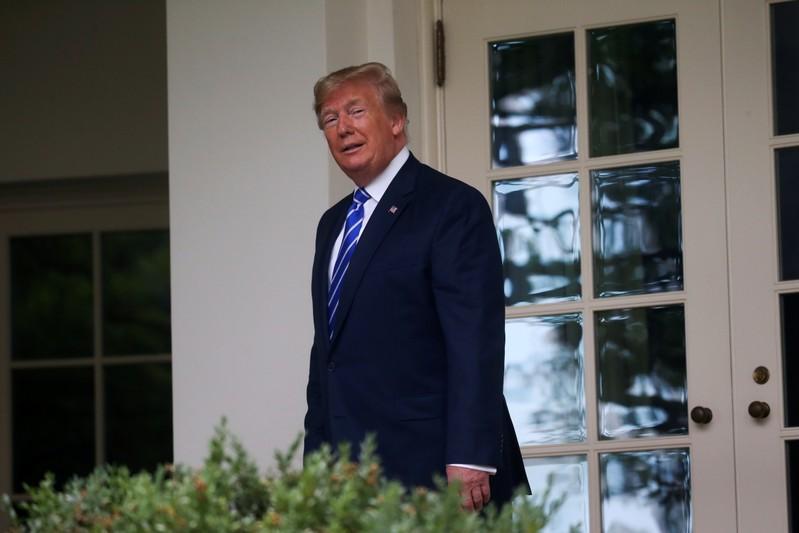 MOSCOW (Reuters) – U.S. President Donald Trump in a phone call on Wednesday offered his Russian counterpart Vladimir Putin assistance in putting out wildfires in Russia’s Siberia, the Kremlin said in a statement.

Putin has taken Trump’s offer as the key for a full-scale restoration of relations between Russia and the United States, the Kremlin’s press office said.

Wildfires in Russia have already spread to around 3 million hectares (7.4 million acres) of mostly remote forest, an area almost the size of Belgium, wafting smoke across Siberia and prompting several regions to declare states of emergency.

In the phone call initiated by Washington, Putin thanked Trump for his offer and told him that Russia has already mobilized air forces to fight Siberian wildfires.