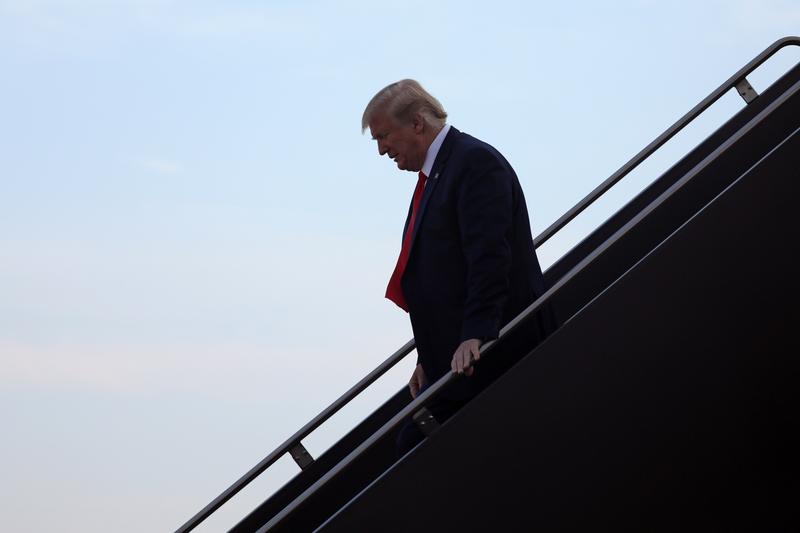 BRIDGEWATER, N.J./WASHINGTON (Reuters) – U.S. President Donald Trump met with top advisers on Friday to review negotiations with the Taliban on a U.S. troop pullout from Afghanistan and the potential for a political settlement between the warring sides, a senior administration official said.

Trump, who is on a working vacation at his golf club in Bedminster, New Jersey, received an afternoon briefing from U.S. Secretary of State Mike Pompeo and other advisers on the talks, which have been handled by Special Representative Zalmay Khalilzad.

Trump has been adamant that he would like to withdraw U.S. forces, possibly ahead of the November 2020 election.

A pullout has raised deep concerns within the U.S. military and among some lawmakers that Afghanistan could plunge into a new civil war that could see a return of Taliban rule and give al Qaeda and other militants a sanctuary in which to expand and plot new attacks on U.S. and allied targets.

A senior administration official said a decision was not necessarily expected from the Bedminster meeting but Trump “has been pretty clear that he wants to bring the troops home.”