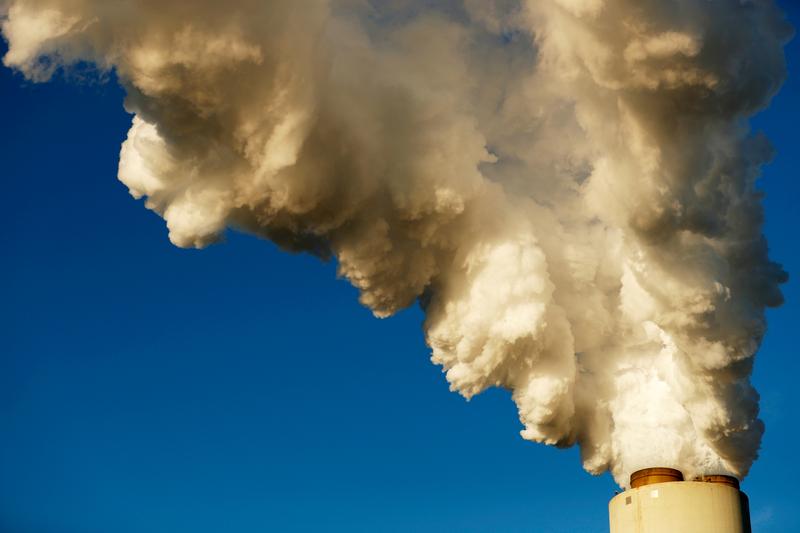 (Reuters) – The Trump administration finalized a new carbon emissions rule for U.S. power plants on Wednesday that it said could cut pollution without damaging the coal industry, replacing a much tougher Obama-era version to fight climate change.

The move was a boost to coal companies facing tough competition from natural gas, solar and wind energy suppliers, but infuriated environmentalists and Democratic lawmakers who said the regulation was too weak to significantly reduce emissions and would put public health at risk.

“Our ACE rule will incentivize new technology which will ensure coal plants will be part of a cleaner future,” EPA Administrator Andrew Wheeler said at an event at agency headquarters attended by coal state lawmakers, White House chief of staff Mick Mulvaney and a dozen coal miners in uniform.

The ACE sets guidelines for states to develop performance standards for power plants to boost the amount of power produced relative to the amount of coal burned. It listed six existing “candidate technologies” plants can use to do so, including duct leakage control and boiler feed pumps.

Obama’s Clean Power Plan, by contrast, had aimed to slash power plant carbon emissions by more than a third from 2005 levels by 2030 by pushing utilities to drop coal in favor of cleaner fuels like natural gas, solar and wind.

That regulation was never enacted because of lawsuits by Republican states. It was stayed by the Supreme Court in 2016.

“States will be given the flexibility to design a plan that best suits their citizens environmental and energy needs,” according to a summary of the rule, which estimated a cut in carbon emissions of 35% from 2005 levels by 2030.

President Donald Trump had vowed early in his presidency to kill the Clean Power Plan as part of his administration’s attempt to revive the ailing coal industry, arguing the regulation exceeded the federal government’s authority.

Environmentalists, Democrats and some state attorneys general dubbed the regulation the “Dirty Power Plan”, saying it would keep coal plants running for longer and is likely to lead to increases, not cuts, in carbon emissions and other pollutants over the next few decades.

“This is an immoral and an illegal attack on clean air, clean energy, and the health of the public, and it shows just how heartless the Trump administration is when it comes to appeasing its polluter allies,” said Michael Brune, head of the U.S. environmental group Sierra Club.

U.S. Democratic Senator Tom Carper said the EPA plan was based on “a warped reinterpretation of the Clean Air Act that allows states to decide whether or not to regulate one of the largest sources of carbon emissions in our country.”

“At a time when Americans are urging us to take meaningful climate action and reduce our carbon footprint, today’s Dirty Power Plan is a failure of vision and leadership,” he said.

But a Reuters survey here last October of 44 utilities that have announced plans to shutter coal units in coming years showed none of them expected the new EPA proposal would affect the timing of those retirements – casting doubt on whether it will provide much help to the coal industry.

Domestic coal demand has been sliding in recent years as utilities retiring aging coal-fired units and switch to cheaper supplies of natural gas, along with cleaner energy sources like solar and wind.

White House Chief of Staff Mick Mulvaney said on Wednesday he would take the pen Wheeler used to sign the final rule and give it to Trump as a memento, adding U.S. carbon emissions have fallen in recent years despite a growing economy, proving the Obama rule was not needed.

(This story has been corrected to fix typo in paragraph 2)