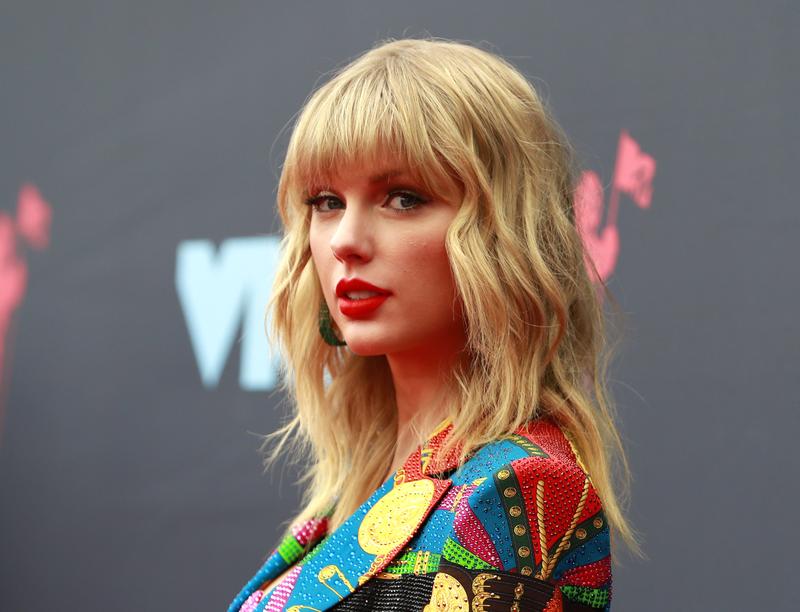 (Reuters) – U.S. singer-songwriter Taylor Swift’s album “Lover” broke a new record for an international artist in China on Friday as it surpassed one million combined total streams, downloads and sales within a week of its release.

The combined total makes it China’s most-consumed full-length international album ever in such a short space of time.

“Lover” was released on August 23 and is expected to reach 825,000-850,000 equivalent album sales in its first week in the United States, according to Billboard magazine.

The record includes songs “ME!” featuring Brendon Urie of Panic! at the Disco, and “You Need to Calm Down”, which has a music video starring a plethora of celebrities and LGBTQ stars including Katy Perry, Laverne Cox, Ellen Degeneres and Adam Rippon.

The music video for the title track “Lover” was released last week and is set in a doll-house-like series of vignettes, moving from room to room as Swift plays instruments including drums, a violin and a guitar.

Swift’s previous albums “1989” and “Reputation” both surpassed one million consumptions in China, but over a longer period of time.