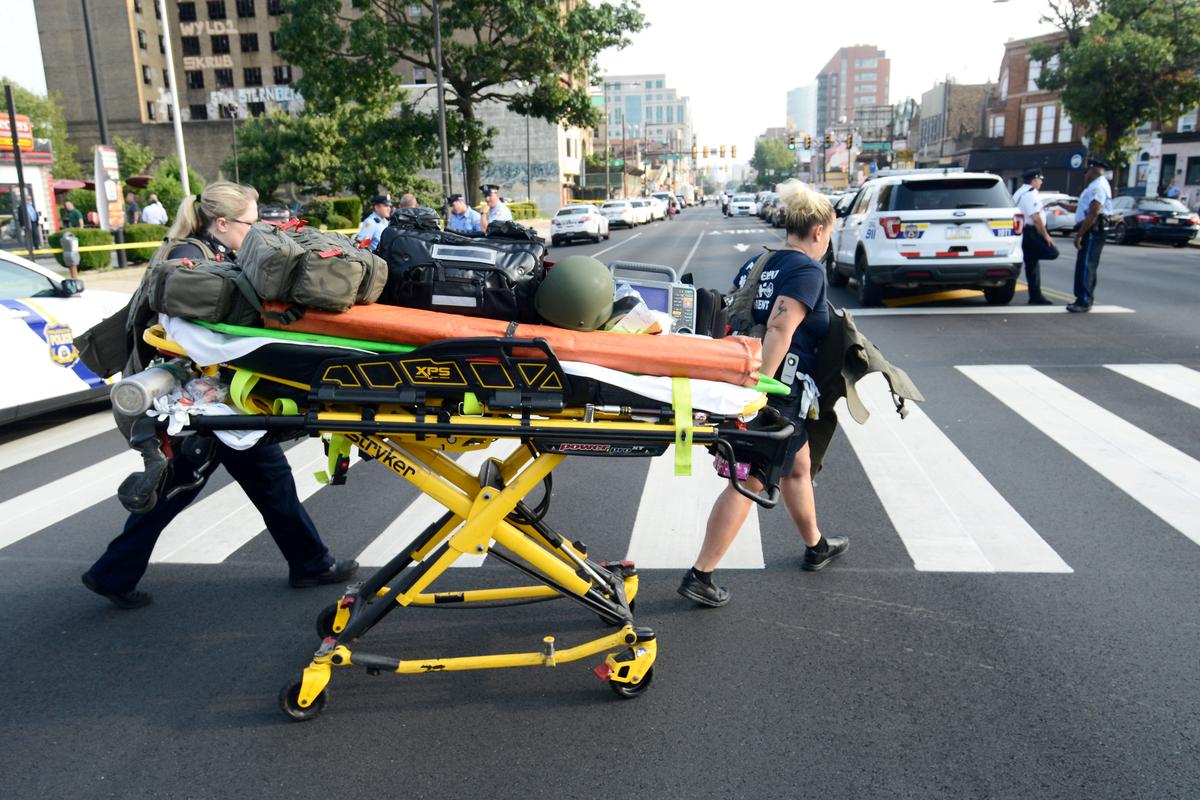 (Reuters) – A SWAT team has rescued two police officers who were trapped inside a Philadelphia house with an active shooter who is still armed and remains inside the home, police said.

Six Philadelphia police officers were wounded on Wednesday in a shootout during a drug raid at the house and negotiators were urging the shooter to surrender.

Over four hours into the standoff, the Philadelphia Police Department said all the wounded officers were in stable condition with non-life-threatening injuries.

Police were serving a drugs warrant inside a north Philadelphia home at around 4:30 p.m. ET (2030 GMT) when the male shooter opened fire on officers.