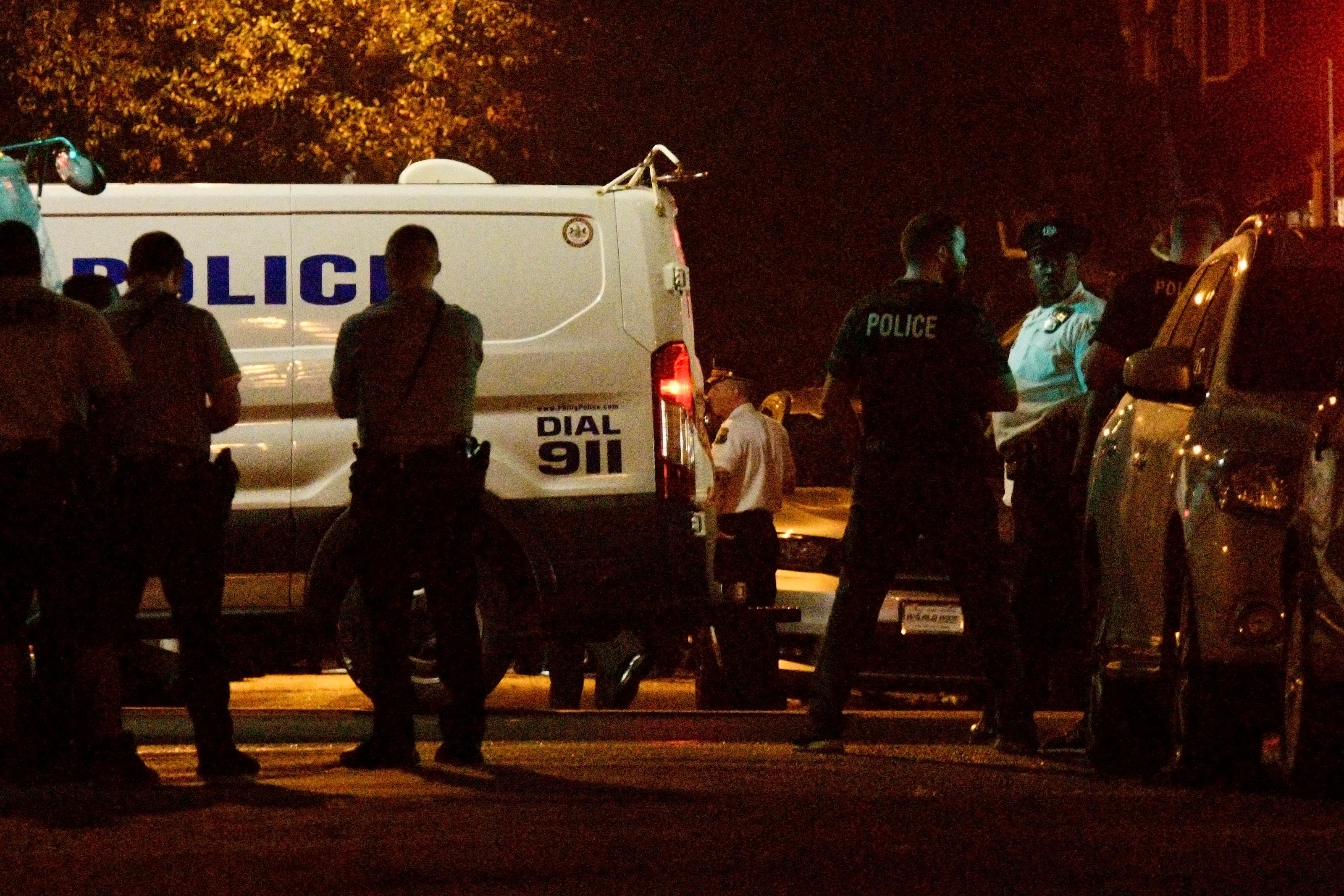 (Reuters) – A suspect was taken into custody early on Thursday after a seven-hour armed standoff at a Philadelphia home in which six police officers were wounded in a barrage of bullets.

The gunman had barricaded himself inside the home as police urged him to surrender. Media reported he was armed with a semi-automatic rifle and several handguns.

Police moved in about five hours into the standoff that began after the gunman opened fire on officers as they served a drugs warrant.

The suspect surrendered, hands held high in the air, local news broadcasts showed after midnight, and was taken into custody, police said.

SWAT teams were still securing the home after midnight, police spokesman Eric Gripp said. All six wounded officers had been released from hospital.

A SWAT team rescued two police officers and three civilians who were trapped in the house in the Nicetown-Tioga neighborhood with the suspect, police said on Wednesday.

The Philadelphia Inquirer, citing police sources, identified the suspected gunman as Maurice Hill, 36, a Philadelphia man with a history of gun, drugs and assault convictions.

But Johnson told a local CBS affiliate that Hill called him around 8:30 p.m. on Wednesday, “in a panic”.

“I told him, ‘you gotta surrender man’,” Johnson told the news station.

The Philadelphia Inquirer also reported that police allowed Johnson to talk to Hill at the scene with a megaphone and telephone. He also approached the front door.

Philadelphia Mayor Jim Kenney said he was angry the gunman was able to amass such firepower.

“We’ve got to get these weapons out of people’s hands,” Kenney said after visiting wounded officers in hospital.