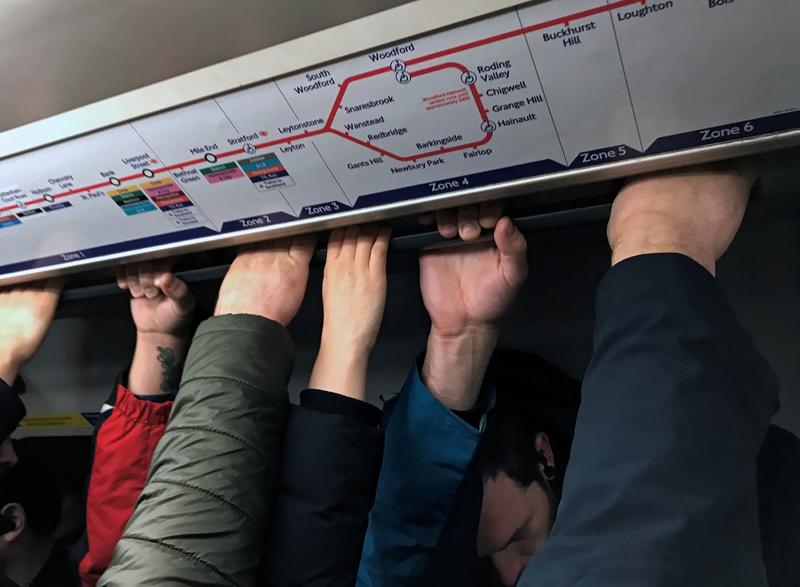 Research published in the journal Nature Research on Thursday found “disturbing” and “worrisome” levels of antibiotic resistance, said Hermine Mkrtchyan, a specialist in biomedical sciences at the University of East London, who co-led the work.

“General public areas, which are part of our everyday life, can be reservoirs for multidrug resistant bacteria,” she said. The levels found were “further evidence that infection control measures, both in the hospitals and in public places, fail to limit the spread of resistant bacteria,” Mkrtchyan said.

The research team collected a total of 600 samples of a bacteria known as staphylococci from public places and public areas of hospitals in East and West London. Of the 600, 281 were found to be multidrug resistant.