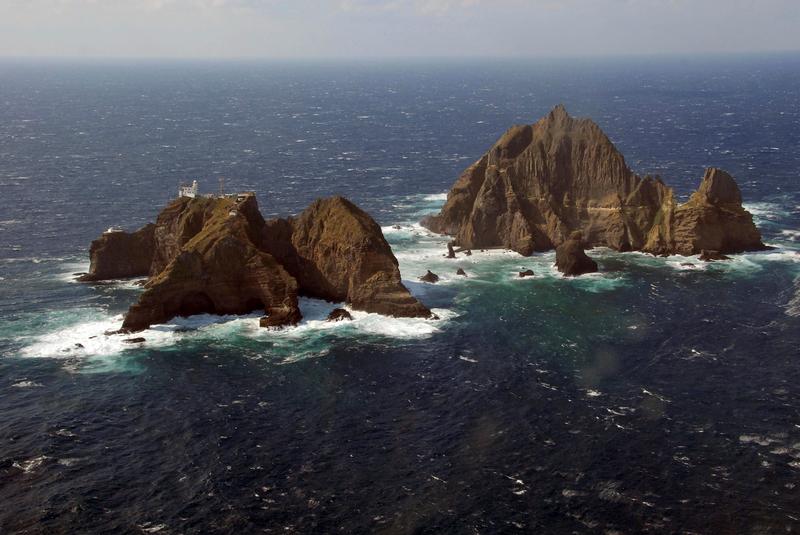 Tokyo and Seoul have long been at loggerheads over the sovereignty of the group of islets called Takeshima in Japanese and Dokdo in Korean, which lie about halfway between the East Asian neighbors in the Sea of Japan, which Seoul refers to as the East Sea.

The military drills were scheduled to begin on Sunday, Yonhap reported, and could exacerbate tensions between the two neighbors.

South Koreas on Thursday had announced the scrapping of the intelligence-sharing pact with Japan, drawing a swift protest from Tokyo and deepening a decades-old dispute over history that has hit trade and undercut security cooperation over North Korea.

The islands were at the center of a more serious clash in July, when both South Korea and Japan responded to what they saw as a violation of their air space near the islands by a Russian military plane.