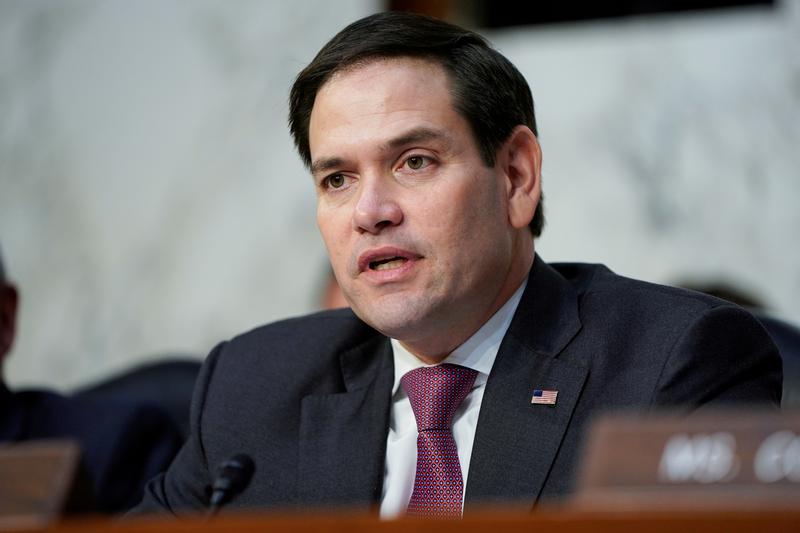 Under the amendment – seen by Reuters – companies on certain U.S. government watch lists, which would include Huawei, would not be allowed to seek relief under U.S. law with respect to U.S. patents, including bringing legal action over patent infringement.

On June 12, a person briefed on the matter said Huawei had told Verizon that it should pay licensing fees for more than 230 of the Chinese telecoms equipment maker’s patents and in aggregate is seeking more than $1 billion.

It appeared to be a new strategy in Huawei’s ongoing battle with the U.S. government. National security experts worry that “back doors” in routers, switches and other Huawei equipment could allow China to spy on U.S. communications. Huawei has denied that it would help China spy.

Rubio, one of the Republican party’s leading foreign policy voices, filed the measure as an amendment to the annual National Defense Authorization Act, or NDAA, a massive bill setting policy for spending by the Department of Defense.

While the measure is several steps from becoming law, lawmakers have successfully used the NDAA in past years to crack down on the Chinese firm.