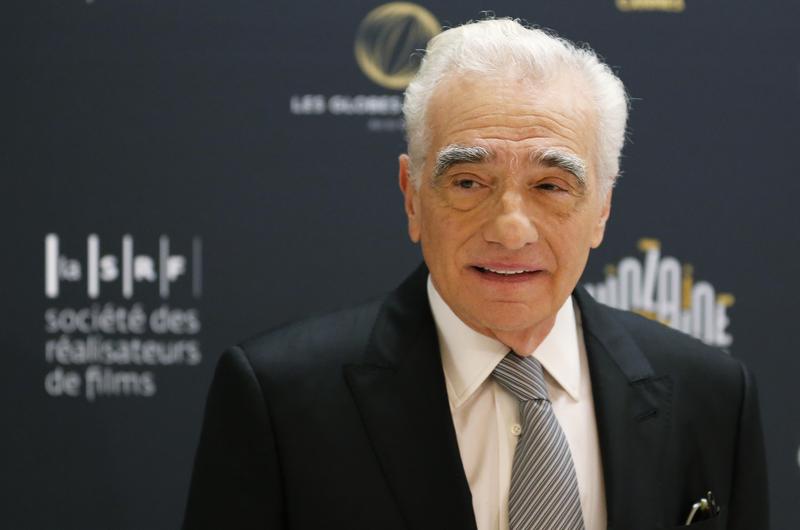 LOS ANGELES (Reuters) – Director Martin Scorsese has made his second film about Bob Dylan, and this time the filmmaker has taken a cue from the elusive rock star to weave a fantastical mix of facts and imagination.

“Rolling Thunder Revue: A Bob Dylan Story,” to be released on Netflix and in limited movie theaters on Wednesday, depicts one of the singer’s strangest concert tours – his 1975 U.S. road trip that had the playfulness of an old-time medicine show and a camera crew in tow.

The Rolling Thunder tour, with an eclectic troupe of performers that included folk singers Joni Mitchell, Joan Baez and Roger McGuinn, as well as poet Allen Ginsberg and glam rocker Mick Ronson, played in small venues with little advance notice, despite Dylan’s status at the time as a major star.

“It wasn’t a success, not if you measure success in terms of profit. But it was an adventure,” Dylan says in Scorsese’s film.

Dylan shaped some of the documentary footage into the 1978 film “Renaldo and Clara,” blending it with improvised scenes. It bombed with critics and audiences and was his last attempt at directing.

Scorsese’s film, taken from over 100 hours of footage shot in 1975, echoes the same spirit, mixing commentary from Dylan and Baez with interviews with Sharon Stone and other actors who spin imaginary tales about their supposed involvement with the tour.

“We are not calling it a documentary,” said Margaret Bodde, one of the producers.

Scorsese took a different approach in his previous film about Dylan, the 2005 “No Direction Home” which was an unembellished documentary about the singer’s 1960s transformation from a college dropout in New York City’s folk scene to an international rock star.

The new film shows Dylan in 1975 performing songs such as “Mr. Tambourine Man” and “Knockin’ on Heaven’s Door” in white face paint with wild-eyed intensity.

“There’s just a certain kind of connection to the audience that he seemed to have on this tour that I think will blow everyone’s minds,” Bodde said.

The movie’s fictional elements “really grew out of the spirit of the tour,” she said. “Because Bob looks so different on that tour and he’s kind of an actor.”

One of the invented characters in the film is an ornery Dutch filmmaker, played by Bette Midler’s husband Martin von Haselberg, who is presented as a filmmaker who tried to capture the essence of the tour in 1975.

In a mock interview, the accented Dutchman complains that Dylan never gave him straight answers.

Scorsese, an Oscar-winning director, largely left out improvised scenes between members of the tour that Dylan used in “Renaldo and Clara.”

“The tour itself, not that movie, that’s what we were interested in,” said David Tedeschi, one of the editors on the Scorsese film.

But one scene, an encounter between Dylan and Baez bantering at a bar, made the cut. Baez wears a wedding dress and the two former lovers trade quips about why they each married someone else.